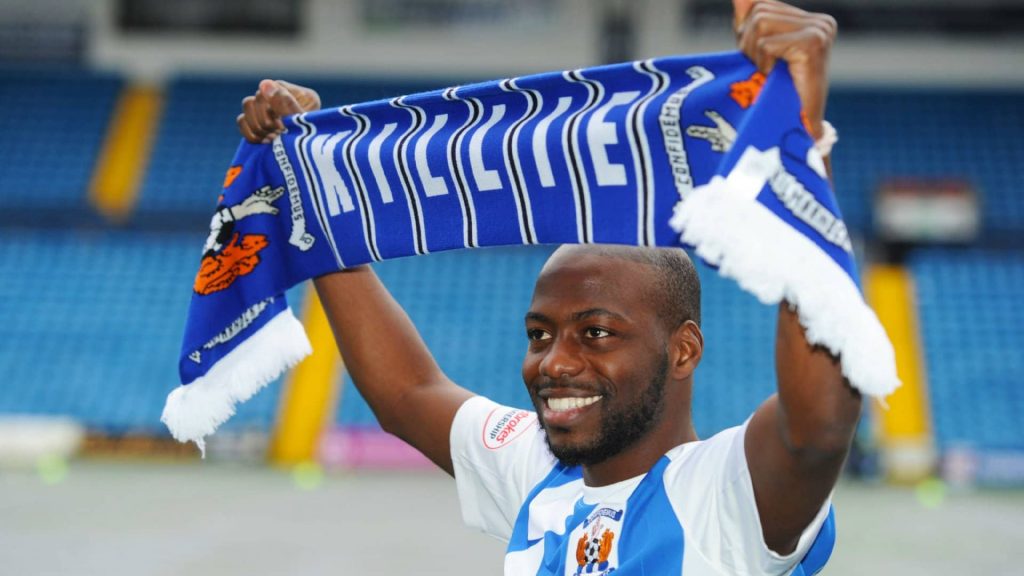 Celtic are set to sign the experienced midfielder Youssouf Mulumbu on a free transfer.

The 31-year-old is a free agent right now and he will be Brendan Rodgers’ fifth summer signing. Celtic have signed Odsonne Edouard, Daniel Arzani, Scott Bain, and Emilio Izaguirre so far this summer.

As per the report from STV, Mulumbu was shown around Celtic Park today and the move should be finalized soon.

The Scottish champions are in need of reinforcements but the arrival of Mulumbu is quite underwhelming.

The former Kilmarnock player will be a decent squad player for Celtic but the Scottish side are in need of quality starters.

Celtic have had a poor transfer window this summer and the fans will be expecting some last minute additions.

Here are some of the reactions from Celtic fans to the Mulumbu news.

How can you replace a central defender, a centre forward and a right back with a 31 year old midfielder five minutes before the window closes? Scott Brown must be done.

We are becoming a laughing stock

What a joke we are becoming