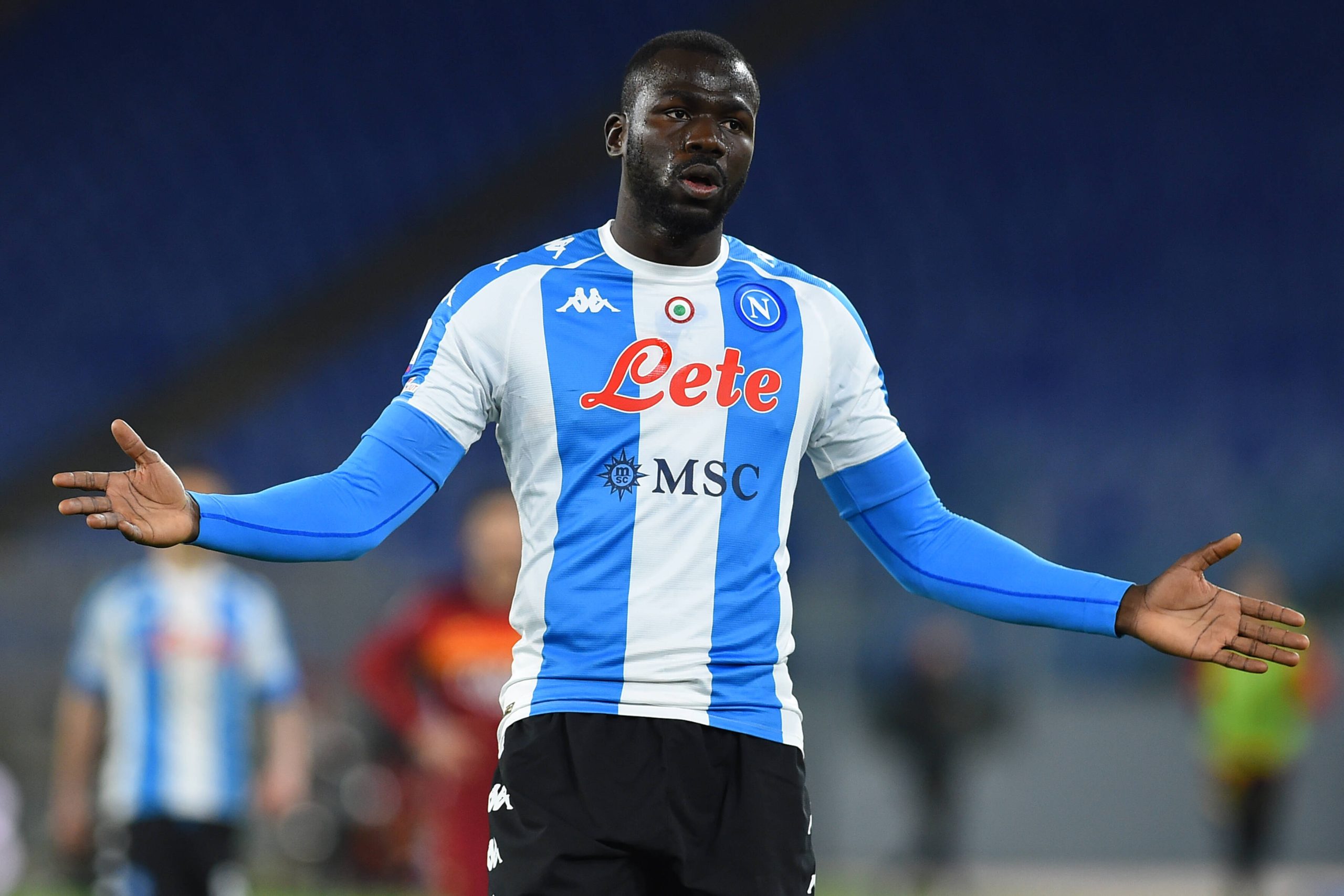 Everton manager Carlo Ancelotti has earmarked Kalidou Koulibaly as his top target for the summer transfer window, a report from Football Insider claims.

The Toffees have impressed during Ancelotti’s first full season as the head coach, and they are eighth in the table with 46 points, five adrift of the top four with a game in hand.

They need three more points to match last season’s tally, but there is still plenty of room for improvement in the defensive and offensive departments.

The club have kept only seven clean sheets in the 28 league games this term, and it was recently claimed that Ancelotti wants a ‘world-class centre-back‘ signed.

It is now reported that Koulibaly is the leading name on his wishlist and the hierarchy are likely to back Ancelotti in the pursuit of his former player.

Koulibaly has been with Napoli since 2014, accumulating 277 appearances for the club across all competitions.

The Senegal international has been linked with a move to the Premier League on multiple occasions, but the price has proved the stumbling block.

The Naples outfit reportedly valued Koulibaly at around £89 million last summer, and Manchester City were one of the clubs interested.

The Cityzens eventually landed the signature of Ruben Dias from Benfica, and he has emerged as one of the signings of the season.

Koulibaly will enter the final two years of his contract this summer, and Napoli may be tempted to sell him as he will turn 30 in June.

As per Transfermarkt, the centre-back is valued at £54m, and that could be a realistic price tag amid the financial impact of the coronavirus pandemic.

Toffees owner Farhad Moshiri has been willing to spend on top quality players, and Koulibaly would provide an upgrade on the current central defensive options.

He should be well versed with Ancelotti’s style of play with the Italian, having previously managed him at Napoli between May 2018 and December 2019.

However, a move may not be straightforward, with Manchester United and Liverpool among the long-term admirers of the former Genk defender.