What can Raheem Sterling expect from Man City? 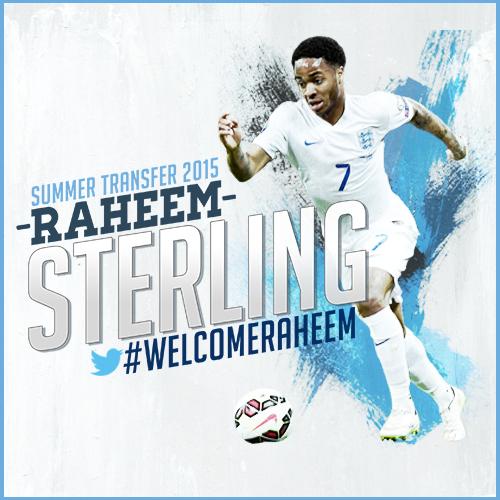 Firstly I want to address where I believe Liverpool stand on the Raheem Sterling issue. Publicly they insisted he wasn’t for sale at any price, when really having him on board had become a P.R nightmare.

Unsanctioned interviews, leaks to the media about not wanting to work with Brendan Rodgers and failing to show up to training were headaches for the Anfield sides press team. Not wanting to go on Liverpool’s pre-season tour was the last in a long line of publicly know indicators that Sterling wanted out. Liverpool including him on the pre-season squad list was the last in a long line of haggling tactics to get the biggest fee they could, they didn’t want him to stay, because Rodgers doesn’t need, or want him anymore. 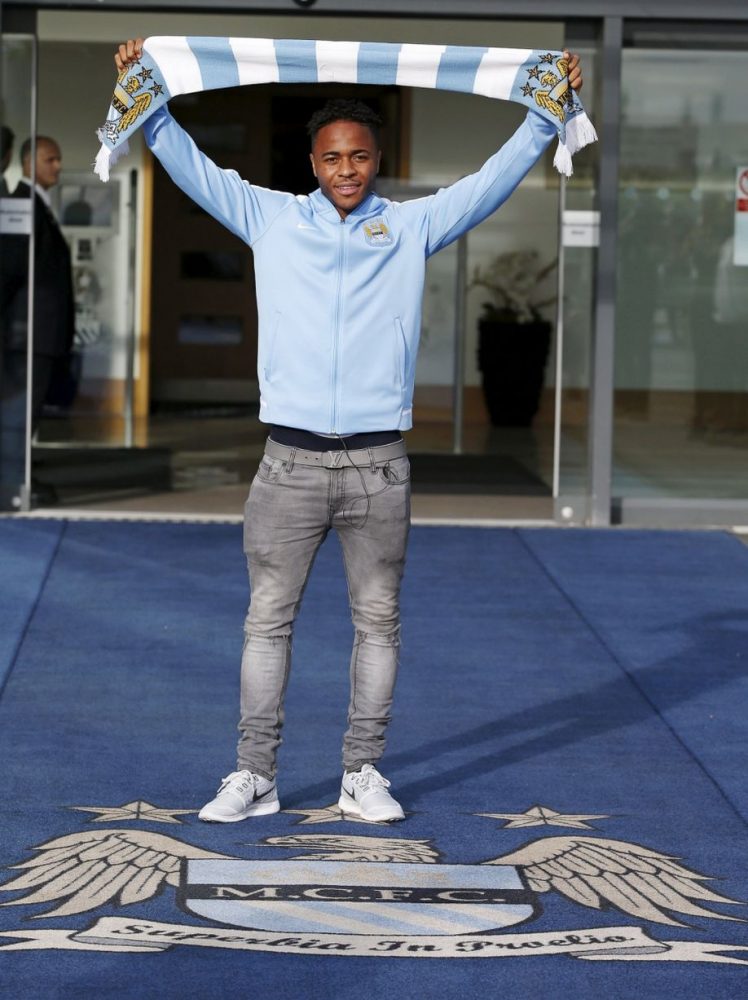 Manchester City desperately needed Raheem Sterling, because he is the type of player they have been crying out for. They lacked a dynamic attacking midfielder last season, links to Ross Barkley fizzled out with his drop in form and Yaya Toure is no longer the driving force he once was.

Samir Nasri lacks the consistency to carry a title challenge the likes of Jesus Navas have failed to show enough ability to nail down a place, losing James Milner leaves them very short in players to pull them forward by the scruff of their snood protected necks so adding Sterling got more and more important to Pellegrini’s team. Alongside other signings he can reinvigorate their push for the premier league, make them more competitive and crucially more dynamic in attack as their over – reliance on Sergio Aguero is diminishing his impact.

Liverpool ‘reluctantly’ accepting a bid is what they have to say, however relief would be a more accurate description for what they will be feeling behind closed doors.

Finally Raheem Sterling, I believe him when he says he is not a money grabber, perhaps he sees the City team and thinks he can be a more important player for them than he can be for Liverpool. The opportunity to regain his top form alongside Sergio Aguero, David Silva and a deeper lying Yaya Toure when he developed so much alongside Luis Suarez, Phillippe Coutinho and Steven Gerrard seems reason enough to me for him to be swayed by City’s offer.

His role at Liverpool has not been consistent, switching from the wing, to a lone striker and even a spell as a wing back has hampered his progression. Brendan Rodgers did miss – use him, because truth be told Liverpool already have Sterling type options in Adam Lallana, Lazar Markovic, Phillippe Coutinho, Jordan Ibe and new signing Roberto Firmino. Sterling just doesn’t quite fit the Rodgers system, therefore like many before him he has become a casualty of it.

Whether they admit it not the deal is good for both clubs, Liverpool lose a P.R headache and free up opportunity’s for others in there squad, and Man City acquire the most valuable young player in Europe for around the £50 million mark.

If things don’t work out City can still hope to recoup a good chunk of the fee considering his age but my guess is they won’t need to. Despite their reputation Man City haven’t paid massive fees for players they haven’t used in some capacity so I expect to see Sterling playing a key role for a rejuvenated Manchester City in the season coming.