What can Chelsea do to improve in the Premier League? 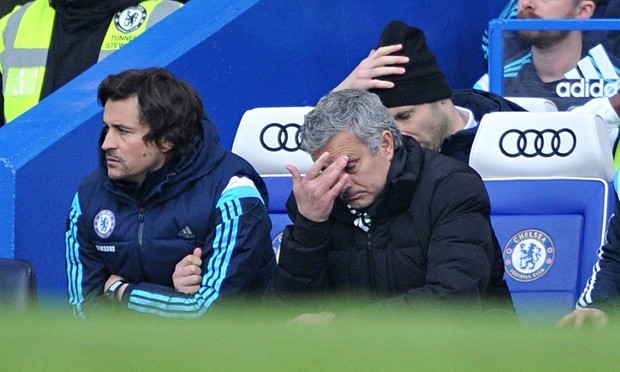 Chelsea lost their third game out of five in the Premier League on Saturday against Everton. Chelsea lost 3-1 with Naismith scoring his first ever Premier League hat-trick. It is clear to see that Chelsea have a lot of work to do if they are to challenge the unbeaten Manchester City. These two clubs are 11 points apart and with every game, Manchester City is pulling farther and farther ahead. Chelsea’s start to the Premier League has left fans wondering what is going wrong and how they can get better as the season goes on.

First of all, they need to start conceding fewer goals. They have conceded at least two goals in every one of their Premier League games, whereas Manchester City has not conceded a single goal yet! Last season Chelsea conceded 32 goals, the fewest of any team, but this season they have conceded the most goals out of any team. Manchester City won their game 1-0 on Saturday against Crystal Palace. They did not have to score a lot of goals to win, because they defended so well! If Chelsea had defended better against Everton, they could have won 1-0 as well, with Matic getting the winning goal. Their defense needs to tighten up, play with more intensity and close down the ball faster.

I do not believe that the defense is the only part of the team at fault. Their offense has not looked to promising either. They have scored in every game except for one, but most of their goals have come from unlikely sources. For example, in their first game, they scored two goals; one of them was an own goal and the other was an attempted cross from a free kick that luckily bounced by everyone into the goal. Two of their star attackers, Hazard and Costa, have not done too much this season. Eden Hazard, the reigning PFA player of the year, has only one assist in five games. Diego Costa, the third top scorer last season in the league, has one goal and one assists this season so far.

There are some players who do deserve some praise for their performance. Begovic has been an exceptional replacement for Courtois, making 11 saves in three games. He will have even more chances in the near future, because Courtois is currently out injured for 2-4 months. Another player that has been good for Chelsea is their newest signing, Pedro. In just three games, he has scored and assisted, and been a huge help to Chelsea’s offense this season.

In conclusion, Chelsea need to step it up as quick as they possibly can before Manchester City start pulling away. I think that after they get a clean sheet and score more goals, they will become the old confident Chelsea that we knew from last season.