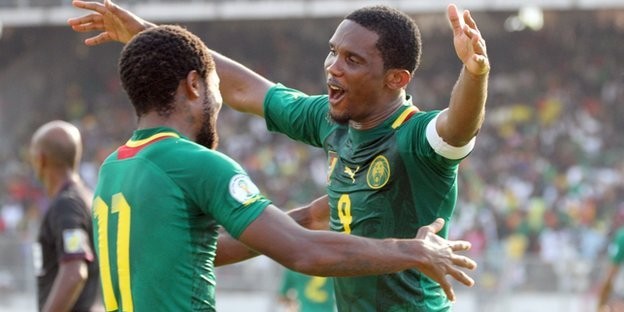 The Indomitable Lions are the most successful African side in terms of World Cup qualification, making it through to the finals on seven different occasions; but ever since their quarter final appearance in 1990, Cameroon have failed to live up expectation, falling at the first hurdle in the last four tournaments.

Group Stage exits have become a familiar scenario for Cameroon, and their Group A opponents will not make it easy for them to overturn their run, with Brazil, Mexico and Croatia certain to provide a stern test in South America.

Samuel Eto’o still leads the line, and the 33-year-old remains nation’s great hope. Cameroon’s all-time top scorer is still among the goals, with a half-way decent season with Premier League club Chelsea proving he still has the goal-scoring touch, and his goal against Germany, one of the favourites for the World Cup, in a recent friendly shows that he can find the back of the net even against the toughest of opponents.

Backed up by Barcelona metronome Alex Song and exciting young striker Vincent Aboubakar; while Cameroon are a long-shot to make it out of Group A, Eto’o and the gang may spring a few suprises in South America. 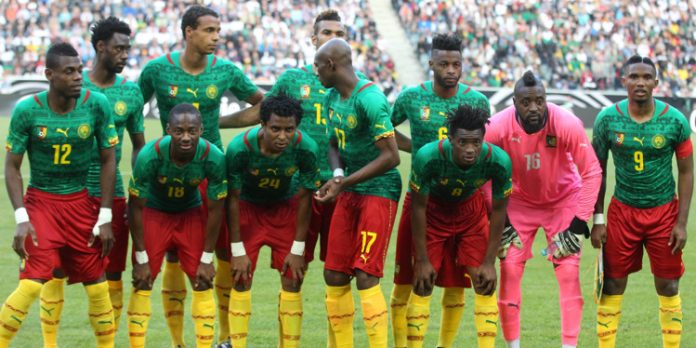