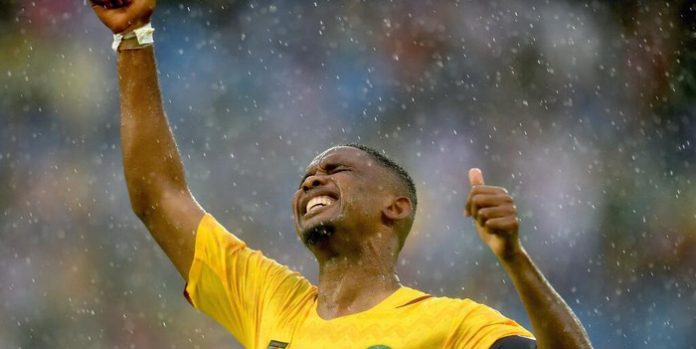 Cameroon face Croatia on Wednesday evening in Manaus, with both sides aware that a win would put either side back in contention in Group A following the stalemate between Brazil and Mexico on Tuesday. 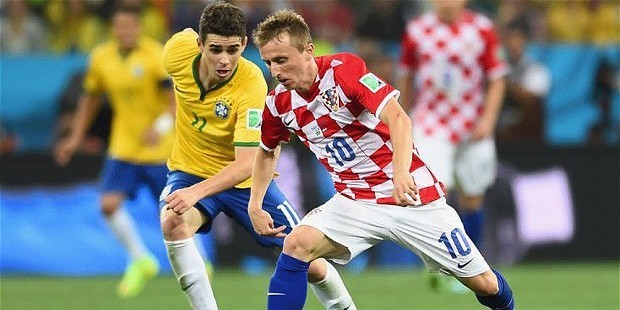 The Selecao failed to break down Mexico in Fortaleza, with the 0-0 draw leaving both sides on four points. Croatia and Cameroon are without a point so far in the tournament, but a win in the Estádio Castelão for either side would put them at touching distance from the leading pair.

But a draw would see both sides eliminated from the competition, hopefully meaning the match will be an exciting one!

Star man Samuel Eto’o is struggling with a knee injury, and may miss the crunch game against Croatia, with Pierre Webo set to replace the former Barcelona and Chelsea man.

Coach Volker Finke said today that Eto’o is facing a race to be fit, and that the injury was a pre-existing one that flared up during the defeat to Mexico:

“We’’ll decide before the game if he can play or not,” said the German. “It’s not a secret: this is exactly the same problem he was suffering from at our training camp in Austria.

“He’s being looked after by the doctors and everything is being monitored very closely.” 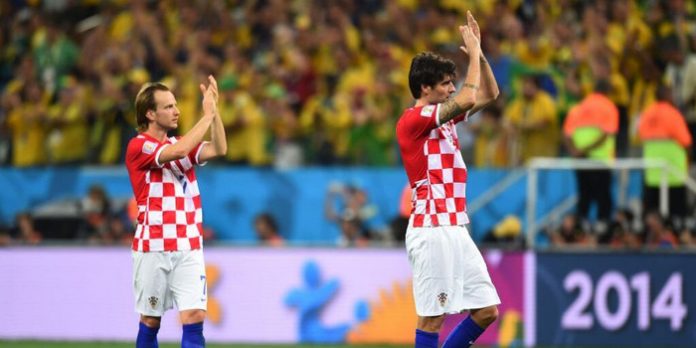 Mario Mandzukic is set to replace Hull striker Nikica Jelavić up top, with the Bayern Munich striker available after suspension kept him out of the Brazil game.

Luka Modric looks set to recover from a foot problem sustained last week, with defender Danijel Pranjic returning to the lineup after overcoming his own injury woes.