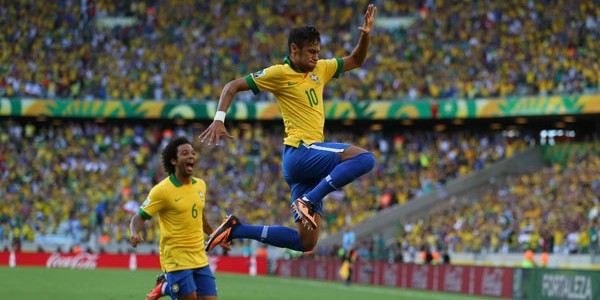 Into the last round of group stage we go then, and the chaotic Cameroon will face hosts Brazil on Monday, with the African side to be playing only for pride in Brasília. 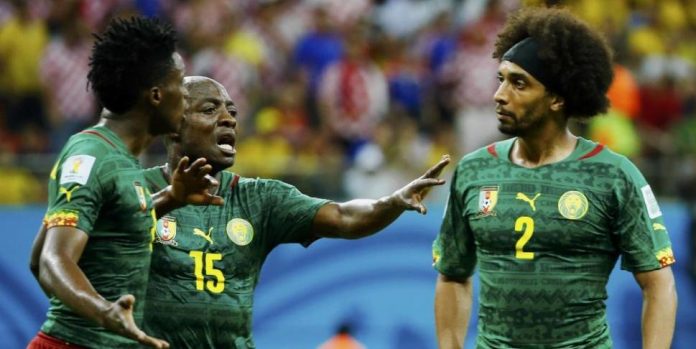 Volker Finke’s side hit the self destruction button in the last match against Croatia, with Alex Song sent off for a ludicrous attempted elbow, and Benoît Assou-Ekotto attacking his own player, Benjamin Moukandjo, in the bizarre 4-0 defeat, leaving them pointless and unable to qualify for the next round.

Brazil on the other hand have only to avoid defeat in the Estádio Nacional de Brasilia in order to progress to the knockout round, and they will be looking for the win they need to top the group ahead of Croatia.

Alex Song is suspended after his straight red against Croatia for attacking Mario Mandzukic, while Benoit Assou-Ekotto may be dropped after his own disciplinary problems.

Star striker Samuel Eto’o remains a doubt, but he is expected to be involved at some point, with some sources claiming he will start the match.

Hulk has overcome a thigh injury and looks likely to replace Ramires for the giant Group A match.

Much maligned frontman Fred may make way for former Manchester City striker Jo up top for the Selacao. 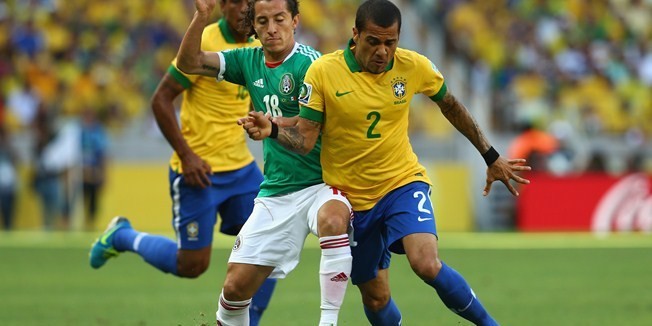 While the Selecao have not been too impressive so far, they could belatedly hit second gear against this chaotic Cameroon side.