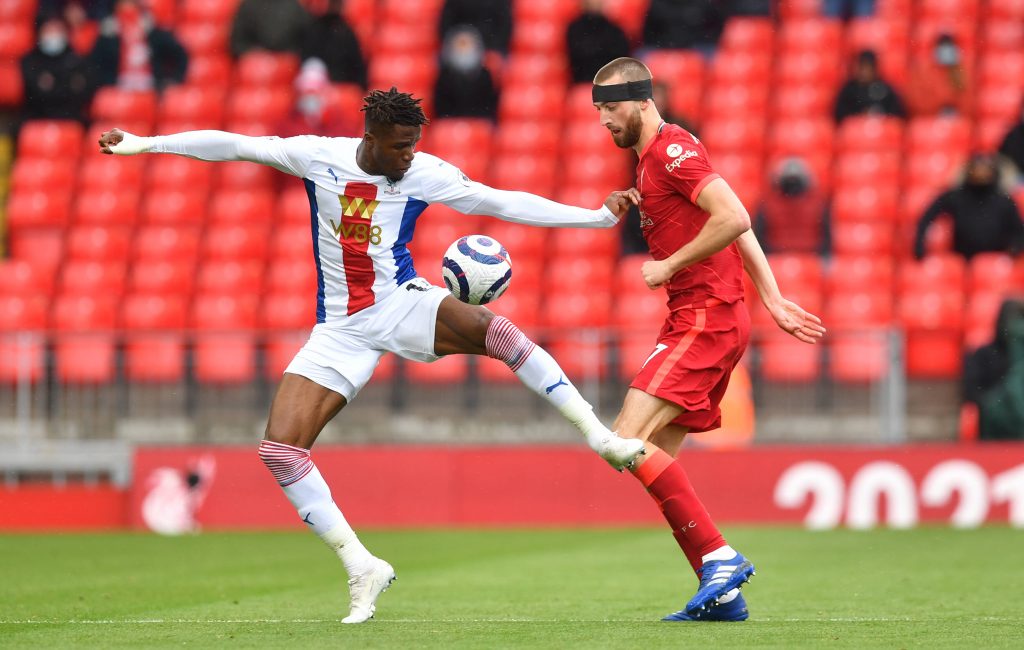 Brighton & Hove Albion are looking to clinch a deal for Liverpool defender Nathaniel Phillips in the summer transfer window.

However, Liverpool have moved quickly this summer to sign Ibrahima Konate from RB Leipzig.

With Van Dijk, Gomez, and Matip all likely to be fit at the start of the season, Phillips will drop down the pecking order at the club.

He cannot afford to waste his talent on the bench and needs to play regularly.

Phillips proved last season that he can play at this level, and a move to another Premier League club makes plenty of sense.

According to Rudy Galetti, Brighton are in talks with Liverpool to sign Phillips who is valued at around £13 million.

Brighton have already agreed a deal to sell Ben White to Arsenal for £50m, and they are wasting no time in signing a replacement.

West Ham United are also reportedly keen on signing Phillips, but it seems a move to Amex Stadium this summer looks more likely.