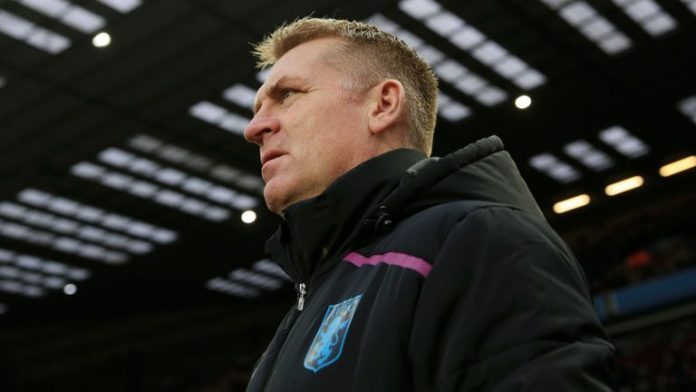 Aston Villa visit Brentford in the Championship on Wednesday still harbouring hopes that they can force their way into the play-offs this season.

Dean Smith’s side head into the game tenth in the table, seven points adrift of the top six after picking up one win and three draws from their last four games.

Villa drew 2-2 with Brentford earlier in the season and Sky Sports‘ pundit David Prutton has tipped them to repeat that scoreline at Griffin Park.

“Villa showed tremendous spirit and fight to come back from 3-0 down to draw 3-3 with Sheffield United last Friday,” he said.

“Dean Smith could mitigate that parts of the game went against them, with Billy Sharp’s second goal being both offside and a foul.

“Definitively, there are question marks over Villa and the kind of football Brentford can produce on occasion is breathtaking, to be honest.

“I think the irony of that is that Dean will go back and see the building blocks that he put in place.”

Brentford are unbeaten in their last five meetings with Villa and they look more than capable of denying the visitors the opportunity to close the gap on the top six.