Brendan Rodgers: Liverpool would still like to do some business 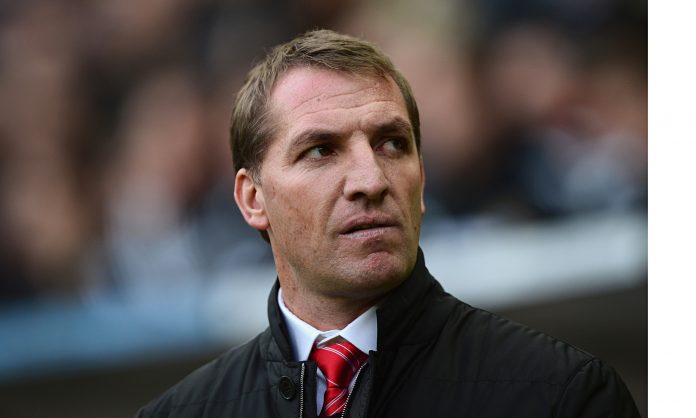 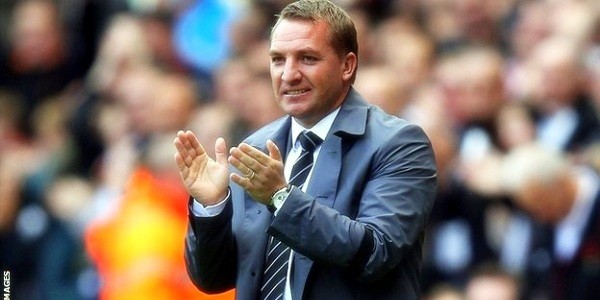 Brendan Rodgers says Liverpool are not done adding new faces to their squad in this ongoing summer transfer window.

There is still three weeks left in the transfer window. The Reds return to the Champions League after a few years of absence. The former Swansea City manager believes Liverpool could still make signings before the window shuts on 1 September.

“We would still like to do some business. But I’m certainly happy with where we’re at with the squad at the moment. We’ve still got players to come back from injury,” Rodgers told the club’s official website.

“Across the board we still want to add a little bit more depth to what we have. We hope to do some more business,” Liverpool manager concluded.

Meanwhile, Liverpool are closing in on making double signings in the new few days. Sevilla star Alberto Moreno is with the Spanish side who will face Real Madrid in the Super Cup in Cardiff on Tuesday.

The left-back will make a switch to England and join Liverpool this summer. Earlier today we reported that Moreno is closing on joining the Anfiled club while Martin Kelly is set to join Crystal Palace.