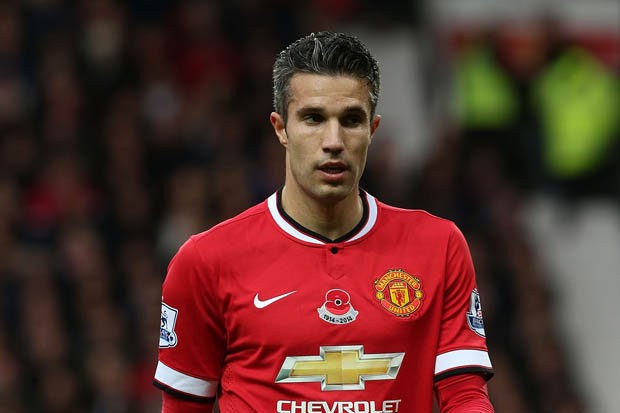 Manchester United striker Robin van Persie has agreed personal terms to join Turkish club Fenerbahce. In an exclusive story by The Guardian, the Dutchman will leave Old Trafford after a forgettable year that saw him struggle to maintain his fitness and form.

The player’s agent is currently in Istanbul finalising the transfer, with the 31 year-old having given the thumbs-up to sign a four-year contract. The deal is reportedly worth around £5 million and is expected to announced by both parties next week.

Van Persie was earlier not too keen on a move to Turkey, but it understood that countryman national teammate Dirk Kuyt, who played at Fenerbahce for three seasons, played an instrumental role in reassuring him.

Signed from Arsenal in the summer of 2012 for £24 million by Sir Alex Ferguson, the striker almost single-handedly fired United to the Premier League title, scoring 26 times.

Since then though, things went downhill for Van Persie with Sir Alex’s departure from the club. Injuries coupled with some poor form for the team under David Moyes meant that the former Feyenoord man could only manage 12 goals in the league in the 2013/14 campaign as United finished a lowly 7th and missed out on the Champions League.

After a memorable World Cup which saw Holland finish 3rd and Van Persie score 4 goals, normal service seemed to have resumed. Also, with the national team manager Louis van Gaal taking over the reins at Old Trafford, it was predicted that the striker would regain his prolific form.

But, injuries continued to hamper his playing time, as he failed to string together a run of consistent games. With Radamel Falcao also misfiring, Van Persie’s absence saw United suffer. This factor obviously led Van Gaal to believe that depending on his compatriot to come up with the goods may be too much to ask now.

Even though he was on paper the Red Devils’ most prolific striker last season, the club need their frontline striker to score much more than the 10 in all competitions that Van Persie managed.

With Falcao also having departed and subsequently joined rivals Chelsea, United will now need to get in a world-class forward to have any chance of mounting a title challenge next season. The Red Devils’ only have one proven goalscorer in Wayne Rooney, with Javier Hernandez’s future at the club also uncertain.