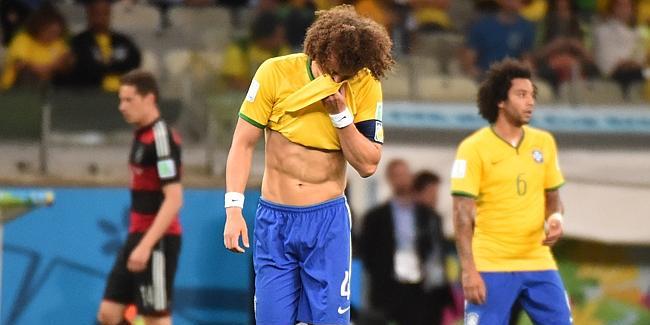 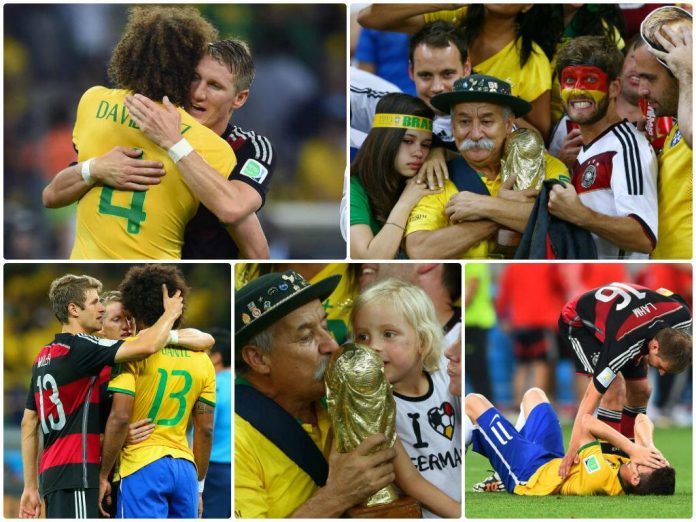 Brazil and the Netherlands are the unlucky losers who have to play out a match that you can’t imagine any of the playing or coaching staff want to participate in, just to decide who officially finishes third at the 2014 World Cup.

The reception the Brazil players receive when they take to the pitch on Saturday will be interesting after they were booed off after their 7-1 humiliation at the hands of Germany on Tuesday. Will the players have even recovered from that to put any effort into a meaningless game?

The Netherlands drew their second consecutive 0-0, this time with Argentina, but without being able to bring on Tim Krul for the penalty shootout, their dull two-hour affair ended with the South Americans going through to the showpiece final.

One can expect both coaches to make a number of changes to their sides and these matches usually have a few goals in them, perhaps some entertainment in front of goal as only one game in the knock-out round at Brazil 2014 has seen more than 3 goals, with three 1-0’s and two 0-0’s. 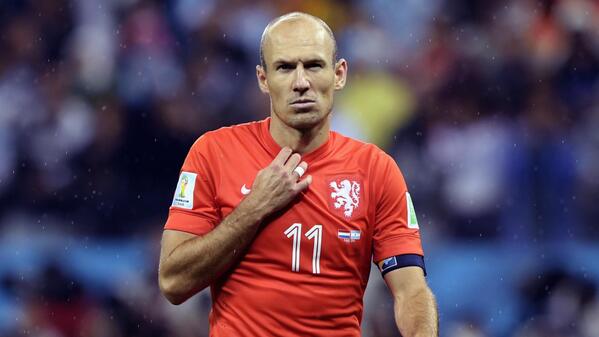 Thiago Silva is back after suspension but Neymar remains sidelined. Goalkeepers Jefferson and Victor and defender Maxwell are the only players not to feature at this World Cup for Brazil.

Nigel de Jong made a surprise return for their semi-final, playing just over an hour. Swansea City goalkeeper Michel Vorm is the only player yet to appear for the Netherlands in this World Cup.

What we can expect

Brazil could certainly do with a win more than the Netherlands to try help their country get out of the state of shock they are in, but realistically I think it’s going to take many years to overcome that. Some say the country still hasn’t recovered from their loss to Uruguay in the 1950 World Cup they hosted.

Both Luiz Felipe Scolari and Louis van Gaal could give some of the younger players who haven’t featured too heavily in this tournament a taste of World Cup football in this one. I can imagine the coaches asking the group of players “who actually wants to play on Saturday?”

I don’t expect both teams to be well drilled for this one with both teams almost-certainly wanting to go home after their heartbreaking semi-final defeats.

Louis van Gaal is the tactical manager whilst Luiz Felipe Scolari is the psychologist. That may favour the Brazilian in this match with not much at stake, certainly not for the Dutch.

Although I imagine it’s very difficult, almost impossible for Brazil to overcome their 7-1 hammering by Germany in such a short period of time, after all the pressure that was on them, something tells me the Netherlands will be less-interested in this match and Brazil will end their tournament by winning their last game.