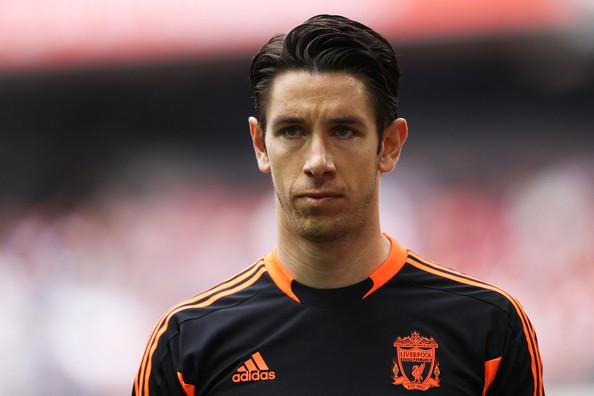 According to reports from the Liverpool Echo, Brad Jones is set to leave Liverpool when his contract expires in the summer. The Australian goalkeeper will thus set to head towards the exit from Anfield after a five year stay at the Merseyside based club.

The recent developments come just after manager Brendan Rodgers had claimed that Liverpool would be offering a new deal to the 33 year old. But as Daily Mail reported yesterday, Jones believed that the club would offer him a one year extension.

But the shot stopper is furious as Liverpool have gone back on their word to offer him the new contract. Jones has featured just 25 times since his £2.3m move from Middlesbrough in 2010. He first served deputy to Pepe Reina and then Simon Mignolet as the Belgian was brought in by Brendan Rodgers.

Mignolet’s slump in form enabled Jones to feature as the number one choice for some matches this campaign but an injury suffered at Burnley on Boxing Day wrecked his hopes of a sustained run in the side.

The report from Liverpool Echo states that Rodgers is expected to bring in a goalkeeper in the summer transfer window with Fiorentina’s Norberto Neto and Club Brugge’s Matthew Ryan as prime targets.