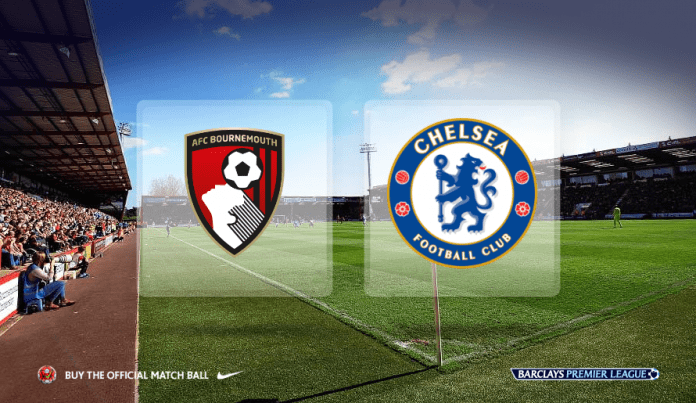 Chelsea travel to Bournemouth in the Premier League this week and the Blues will be looking to bounce back from their humiliating loss against Manchester City in their last game.

Chelsea were unbeaten in the Premier League since the arrival of Guus Hiddink, but the Blues have now crashed to two consecutive losses against Swansea and Manchester City in their last two matches.

The Premier League champions have had a very disappointing season by their standards and will be looking to bounce back with a big win here. Chelsea have nothing to play for in the Premier League anymore and will want to finish as high as possible.

Meanwhile, Bournemouth are out of relegation danger and will want to give their fans something to cheer about this week. After their home defeat against Liverpool, the Cherries will look to take advantage of Chelsea’s inconsistencies here.

Bournemouth managed to beat Chelsea at Stamford Bridge earlier this season and the Blues will be out for revenge. 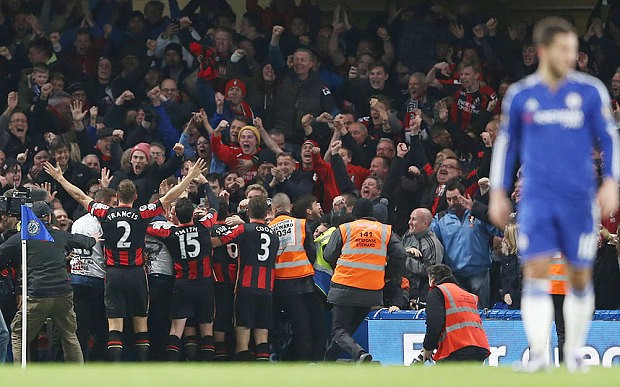 Tyrone Mings and Benik Afobe are the only injury doubts for Eddie Howe’s side.

Star striker Callum Wilson is back from injury and is expected to start here after his cameos in the last two matches.

As for Chelsea, Hiddink will be without his two best defenders in Kurt Zouma, and John Terry. Both players are ruled out with injuries.

Loic Remy and Eden Hazard are major doubts for the trip to Bournemouth as well.

Bournemouth have conceded at least 2 goals in 5 of their last 6 home matches in the Premier League.

Chelsea have conceded 10 goals in their last 6 matches in all competitions.