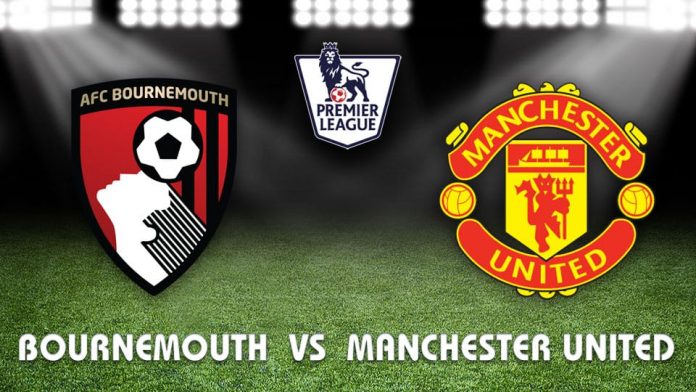 Manchester United travel to South coast of England to face Eddie Howe’s Bournemouth in the opening match of the brand new 2016-17 Premier League season on Sunday.

Jose Mourinho will make the dug-out for a different Premier League club for the first time in his career, having managed only Chelsea in each of his previous tenures.

66% – Jose Mourinho has won 66% of his games as a @premierleague manager, the best win rate of anyone to manage more than 3 games. Special.

Both the teams have improved their squad over the summer and will be looking to get off to a good start in the league, but United should have enough to overcome the Cherries and start their season off on the right note.

If you’re into online betting, do check in M88 Asia that offers free signing and no deposit bonus for every new member and unlimited cash withdrawals.

Bournemouth will miss defender Tyrone Mings and winger Junior Stanislas for this match with the duo still recovering from a knee injury and a hernia operation respectively.

Emerson Hyndman, joined from Fulham, is carrying an ankle knock and the USA midfielder could miss out as well.

Jordon Ibe, the club record £15m signing from Liverpool, and Nathan Ake, on loan from Chelsea, are expected to start against Manchester United.

The Red Devils paid a world record transfer fee to re-sign Paul Pogba, but the French midfielder will have to wait for another week to make his debut following a one-match suspension he carries over from last season.

Likewise, Chris Smalling will be missing this tie as well as he serves his one-match suspension following his sent off in the FA Cup final in May.

Ake is likely to partner alongside Steve Cook at the heart of defence. Ibe may start on the right wing while Wilson and Afobe are set to lead the forward line in a 4-4-2 system. 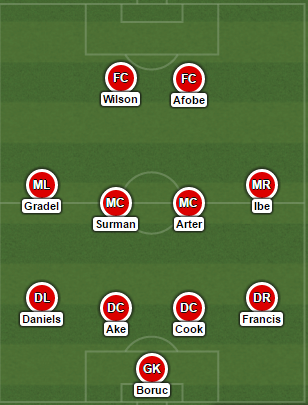 It will be interesting to see whether Mourinho starts with a 4-3-3 or a 4-2-3-1. In the absence of Smalling, Dutch defender Daley Blind may partner Eric Bailly at the heart of defence.

Jesse Lingard is doubtful for the match and in his place new summer signing Henrikh Mkhitaryan may come in. Rooney and Martial are likely to play behind Zlatan Ibrahimovic. 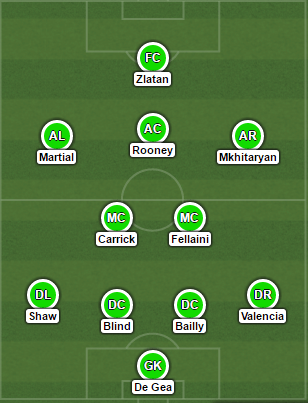 Mourinho has never lost on the opening day of the season, and he will be determined to keep the record intact. The two sides last met on the final day of the 2015-16 season where United ran out 3-1 winners but expect a tough competition on Sunday.