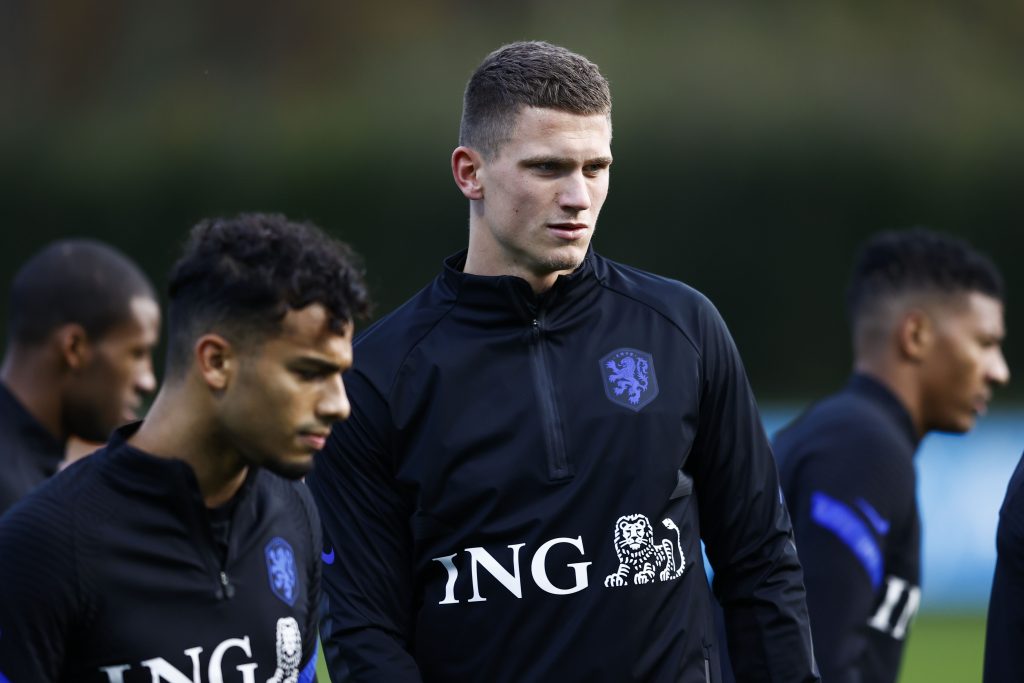 The 21-year-old has been linked with a summer move to an unnamed ‘major European club’, sparking talk that he could be on his way to Liverpool or Manchester United.

Fonte, who played in the Premier League for Southampton and West Ham United, believes that his teammate possesses the attributes needed to shine in English football.

“He is a top player,” Fonte told talkSPORT.

“I must say I was surprised when he first arrived. I wasn’t expecting this level of quality, I was expecting a youngster with potential, but the guy is very composed – he’s mature for his age.

“He’s a defender, and by that I mean he likes to defend. He likes to play simple, he’s strong, he’s tall, he wins his duels, he doesn’t overcomplicate the game, he’s good on the ball, left-footed.

“He’s been doing extremely well since he arrived so, yeah, no wonder there’s interest in him. It doesn’t surprise me (the links to Liverpool), not at all.”

Having made 178 Premier League appearances during his career, Fonte possesses decent knowledge about the English top flight.

On that basis, any potential suitors for Botman may be well advised to take his views on board.

The Netherlands international has played a key role in Lille’s rise to the top of Ligue 1 and could be ready to take the next step in his career.

A fee of €40-45 million isn’t cheap, but Botman could prove to be excellent value if he lives up to Fonte’s glowing reference.