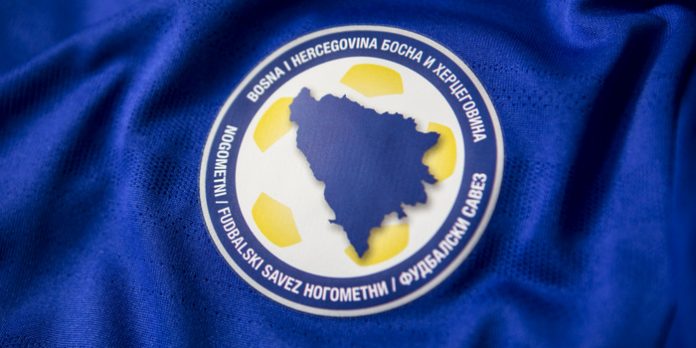 The only side making their World Cup debut in Brazil, Bosnia & Herzegovina’s qualifying form and success since hints that their maiden voyage in what is football’s most hotly contested tournament could be rather special.

By smashing in 30 goals in just 10 qualifying games, Bosnia & Herzegovina announced their arrival to the World Cup in a big way. Topping their group, ahead of Euro 2004 champions Greece, Safet Sušić have shown that they are confident, free-flowing, and itching to get cracking in Brazil this summer.

Manchester City striker Edin Dzeko scored just two less than the Greeks did all on his own, and he is looking very sharp as we edge towards kickoff. The 28-year-old is afforded superb service from the midfield, with Roma schemer Miralem Pjanic a genuine talent from the middle. Stoke City fans will enjoy seeing their shotstopper Asmir Begovic between the sticks, and he will need to be at his best in South America, with his side drawn in Group F alongside one of the favourites, Argentina.

Bosnia will fancy their chances of progressing, with both Nigeria and Iran very beatable opponents. Who knows, if they can keep their excellent form up, Leo Messi and the Argentinians may find it tough to outdo the European side, who will enjoy every second of their first World Cup adventure. 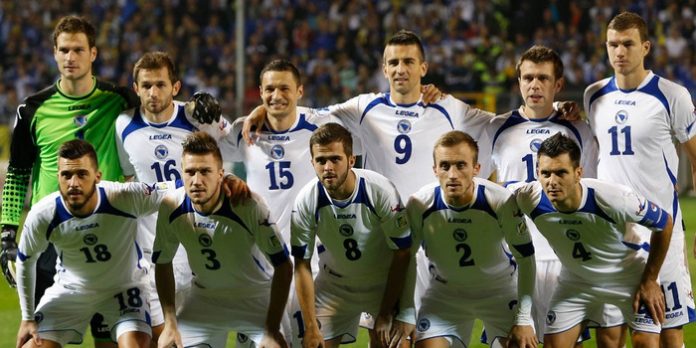 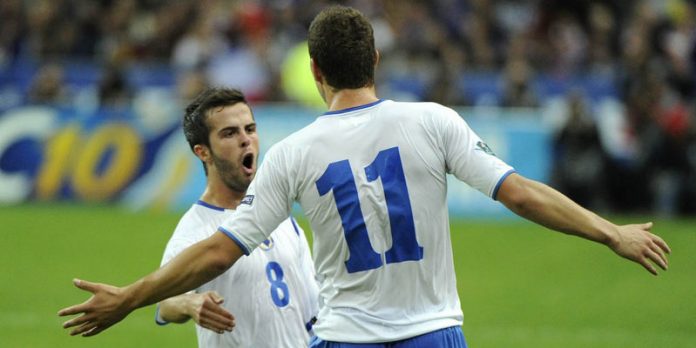