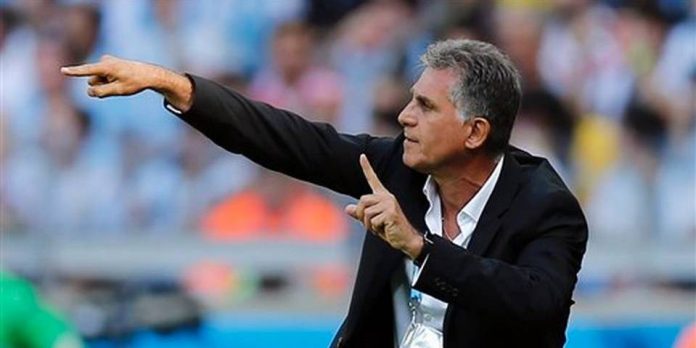 Despite having not scored a single goal so far in the World Cup, minnows Iran go into Wednesday’s encounter with Bosnia & Herzegovina in a position to qualify for the last 16.

If Carlos Quieroz’ side beat Bosnia in Salvador, Nigeria lose to Argentina in the other Group F game, and the not insurmountable goal difference ends in Iran’s favour, they will progress to the last 16 in second place.

For Bosnia, their very first World Cup journey is at an end, with defeat to Nigeria last week confirming their group stage exit. 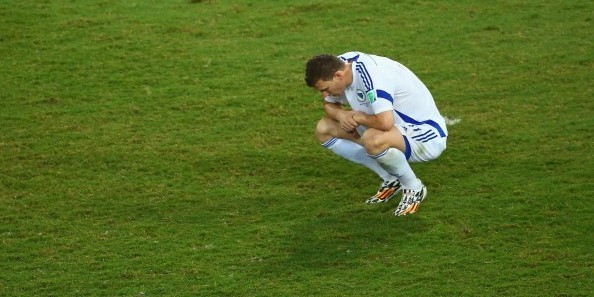 Striker Vedad Ibisevic may be recalled after starting the last two matches from the bench.

With the debutants already out, manager Safet Sušić may choose to give some of his young squad players a run-out at some point during proceedings. 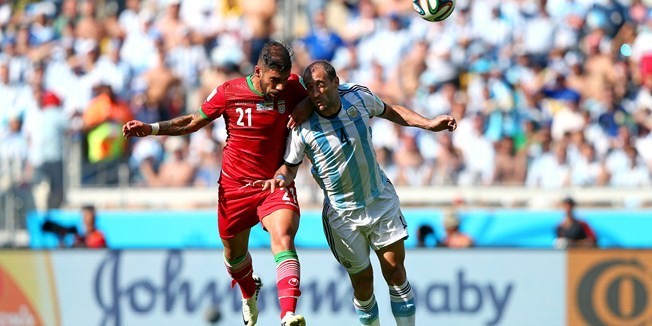 Considering his side’s marvelous performance last wek against the mighty Argentina, Carlos Quieroz may well name an unchanged side, with Iran needing another heroic showing in order to have any chance of making it through to the last 16.

I’ve backed Bosnia all the way through this tournament, but they keep falling short of expectations, so I’ve gone for an unexpected draw against the Iranians, which would not be enough to take the Asians through to the knockout round.