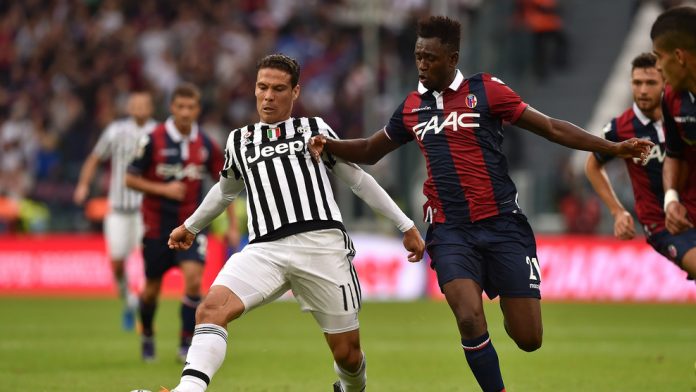 18 year old defensive midfielder from Bologna, Amadou Diawara is closing in on a transfer to Chelsea after his agent agreed a deal with Chelsea owner Roman Amramovich’s representative Pini Zahavi.

The Israeli is one of Roman’s closest friends and was behind his Chelsea takeover. Furthermore, Zahavi was also behind several high profile Premier League transfers such as Rio Ferdinand, Petr Cech, Didier Drogba.

According to reputed Italian journalist Gianluca Di Marzio, Diawara’s agent has already agreed terms with Zahavi and the move to Chelsea is close.

Although the Serie A midfielder is being courted by the likes of Juventus, Chelsea are in a pole position and are confident of signing the talented defensive midfielder.

Judging by the links so far it is evident that Chelsea are looking to build for the future.

The likes of Zouma and Loftus-Cheek have had their chances in the Premier League as well as the Champions League this season.

It seems Chelsea are heading towards a sustainable future by building around youth.