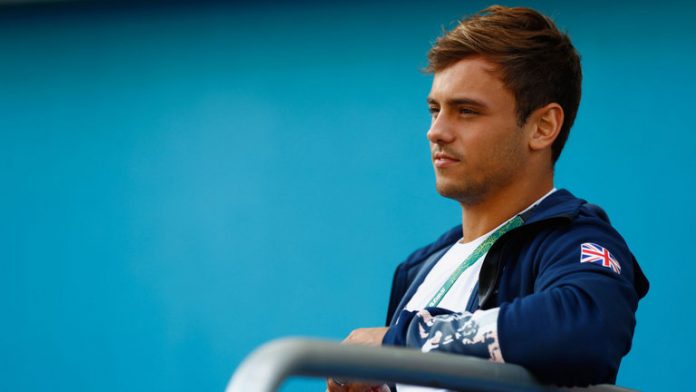 Liverpool are through to the fourth round of the FA Cup and Virgil van Dijk is the best defender in the universe.

No doubt Martin Keown will agree with everything in that sentence judging by his over enthusiastic praise of van Dijk on the BBC last night, although the reality is only the first bit of it is true.

Yes, Liverpool’s ever-so-slightly over-priced centre-back had a half reasonable game against the mighty Dominic Calvert-Lewin, but let’s not get carried away just yet.

Sure, he grabbed the headlines with the winner against Everton and followed up with the inevitable (and totally sickening) badge-slapping celebration we’d expect from a player who went on strike to force a move, but that’s not really the main story from Friday’s Merseyside derby.

Those of you of a Liverpool persuasion might want to look away now. Still here? Fine. Your team won by cheating.

Sporting a hairband that would have had Sir Brian Clough (yes, he should have been knighted) turning in his grave, Daley flung himself to the ground after the slightest of touches by Blues’ defender Mason Holgate.

Somehow Daley’s legs collapsed underneath him under the sheer force of Holgate having the audacity to place a hand within two feet of his hairband.

Referee Bobby Madley was suitably convinced (totally conned) and awarded a penalty which was coolly converted by James Milner.

No doubt there’ll be Liverpool fans pointing to Sam Allardyce’s “don’t put your hands on the forward in the box” comment after the game, but anyone buying that as the way the Everton manager feels is as deluded as anyone who thinks it was a penalty.

“He has a right to go down” and “there was contact, so it’s a penalty” have become popular statements in the modern game, but both are symptomatic of the erosion of what should and shouldn’t be acceptable in football.

There was a time not that long ago where Daley’s dive would have brought derision across the board – teammates, opponents, officials, managers, pundits, fans and even the club’s official cat would have been having a word.

Now, it’s the norm to see hairband wearing lightweights con penalties out of inadequate officials and it’s gone beyond a joke.

Cheats never prosper? They do in football. It’s time they were stamped out once and for all.