Beyond Lionel Messi: An Alternative List of the Top 25 Football Players in the World (10-1) 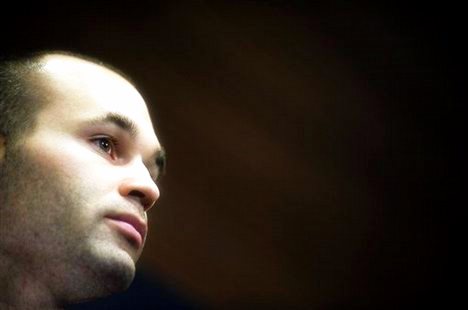 Now, with the increasing tendency towards a more ‘total’ form of football, we can appreciate more than ever the sheer variety of players whom we can admire and applaud. Finally. The Top Ten: 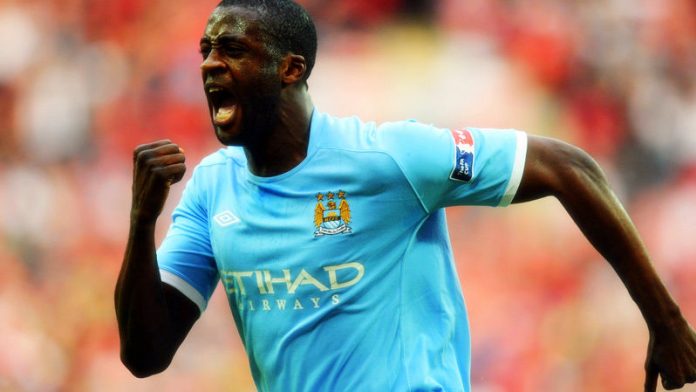 The powerful Ivorian’s advanced role typifies the cautious approach adopted by Roberto Mancini at Manchester City, but Toure’s muscularity is supported by good use of the ball and excellent decision-making. Ranks so highly on this list because he can play any central midfield role at the very highest level. A highly under-rated player who was harshly unappreciated at Barcelona. 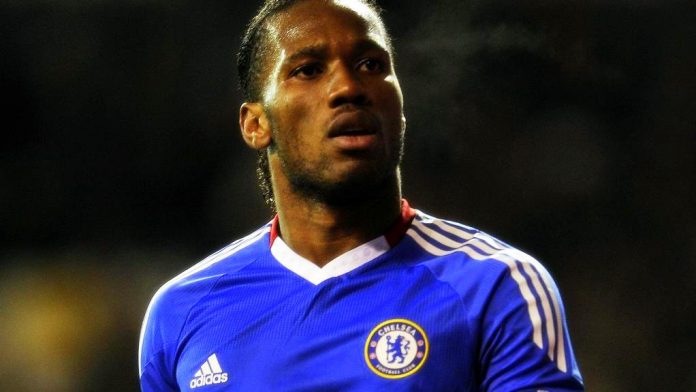 Another powerful Ivory Coast international. Drogba’s ups and downs with Chelsea are well-documented, but he remains one of the ablest strikers in the game, his physical prowess allowing Chelsea to pin down opposition sides with simple long balls. As if that weren’t enough, Drogba boasts pace and a superb finish which mark him out as one of the most feared forwards in Europe. Almost universally acknowledged as a better player than Fernando Torres, Drogba will probably still leave Chelsea this summer. A pity. 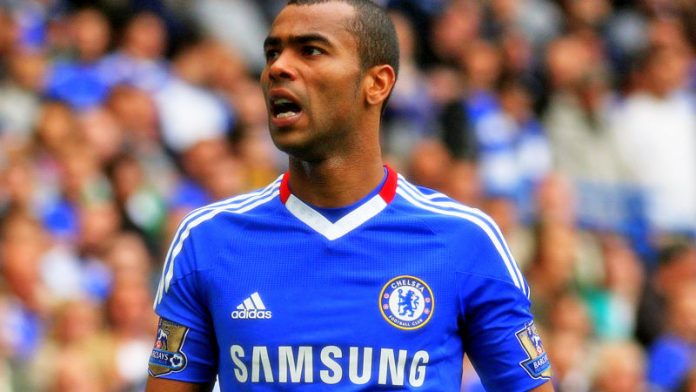 Full-backs aren’t supposed to rank this high in lists of the world’s best players, especially if they’re as universally loathed as (C)Ashley Cole. But then the England international is that good. Almost impossible to get past for even the best wingers, Cole originally made his name as an attacking left-back with Arsenal. Though he now reigns in those swashbuckling forays forward, he is still capable of getting down the flank to overlap the winger at pace. The perfect full-back. 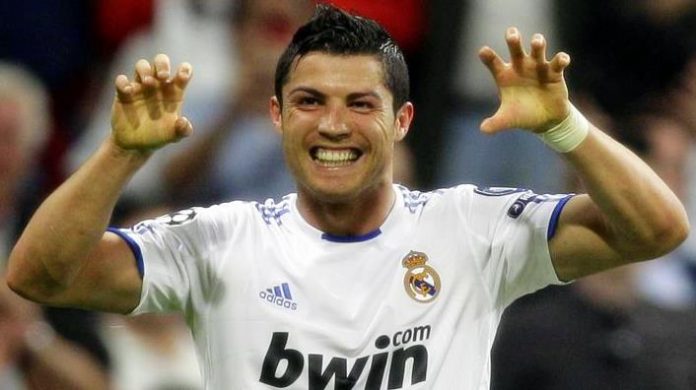 Were it not for his irritating need to shoot without a moment’s hesitation as soon as the goal is in his sights, the Portugal international might actually be better than his counterpart (and arch-nemesis) Lionel Messi. As it stands, blistering pace, a ferocious shot and a good deal of technical ability mark Ronaldo out as one of the biggest attacking threats in the world game, though few seem to have noticed that he can no longer beat his man with trickery alone like he could at Manchester United.

Still, just to fuel the Messi-Ronaldo debate, here is Ronaldo getting the upper hand with the winning goal at the Copa del Rey Final in midweek, with a goal that Messi could never score: Ronaldo 1-0 Messi 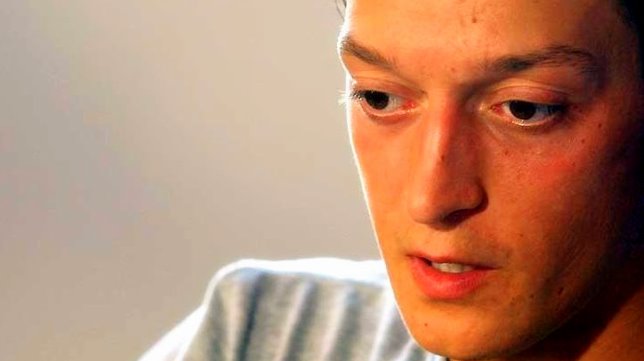 Yes, a Real Madrid player ranked higher than Ronaldo. The truth is, Madrid’s rhythm is disrupted far more when the German international is left out of the side than in Ronaldo’s absence. Tricky, with great vision, pace and strength, Ozil boasts a keen (and bulbous) eye for goal and has already displaced Kaka from the first eleven. Should Mourinho stay in Madrid, the Turkish-born forward should grow into the fulcrum of the side. Even if Ronaldo scores 100 goals in a season. Did I mention that Ozil is just 22? 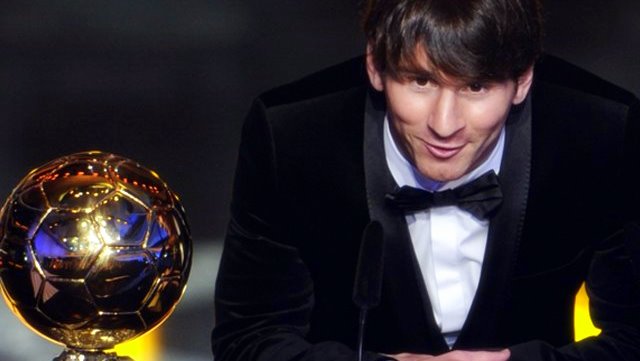 Coming in at 5th is The Best Player In The World. Messi’s dazzling runs, irrepressible goalscoring record and increasingly brilliant vision are, alas, not enough to put him at number one in this list. The fact is that with Argentina (hardly a team struggling up front), Messi appears to be half the player. Would he still be a top player without Xavi, Iniesta and co. to supply him with perfect passes and runs? Yes. Would he be universally acknowledged as the most exciting thing to have happened since sex was invented in around 1963? I doubt it. 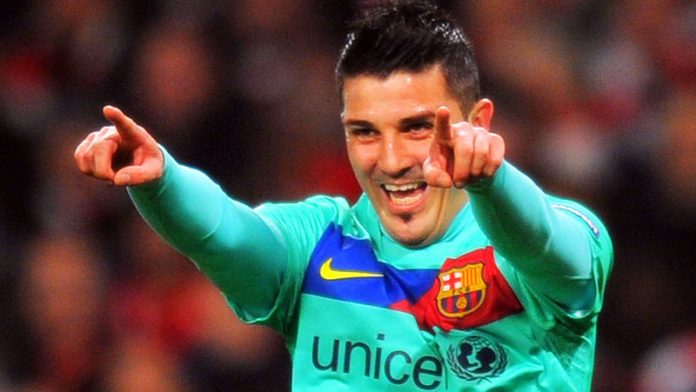 His recent slump aside, Villa’s ability to make darting runs in behind defenses, carry the ball inside from the left channel and finish off chances with astonishing regularity make him the best forward in the world. Overshadowed by Fernando Torres before the latter began to lose form, Villa has been a phenomenal goalscorer since his days at Valencia. He is doing what Barcelona bought Thierry Henry to do, only better. While there is still debate as to whether Messi really is better than Ronaldo, there is no challenger to David Villa.

Video: What Barca wanted Henry to do 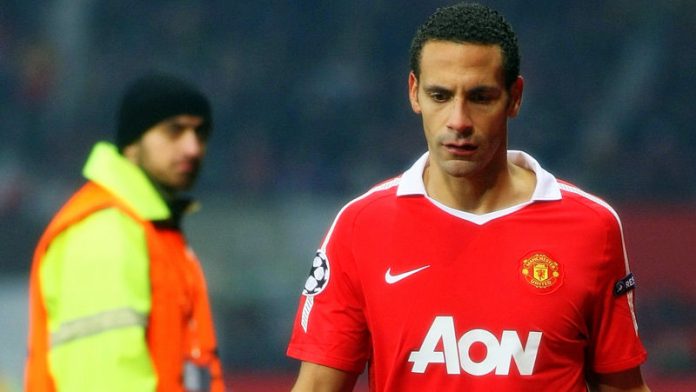 An absolutely impeccable defender, in spite of his recent struggles with injury. Strong, a brilliant reader of the game who is strong in the tackle and good on the ball, Ferdinand’s leadership of Manchester United’s back four has been almost as important to the team’s succcess as Cristiano Ronaldo’s goals in recent years. Just as strong as John Terry, with less of a tendency to give away free-kicks, Ferdinand can justly claim to be England’s best central defender of recent generations. 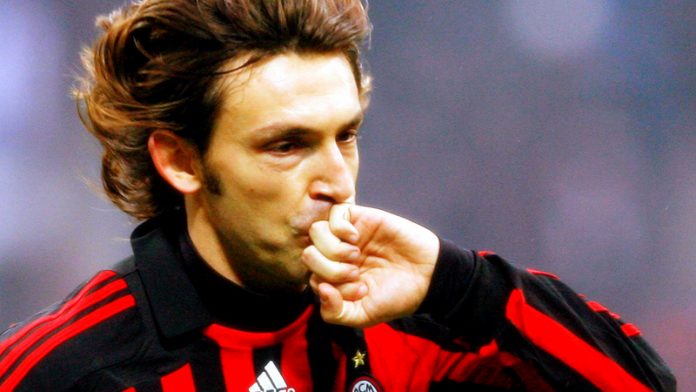 The epitome of the ‘cultured midfielder’. Pirlo’s range of passing and utter control in possession evoke only the best memories of the greatest players to have graced the game. His placement at number two highlights the importance of remembering that players should not be overlooked because of the team they play for (which seems silly when you consider that the man has won pretty much everything there is to win with Italy and AC Milan). A colossus of a player, now entering the final stages of his career but still able to take complete control of a game all on his own, with one of the most feared long range shots in the game.