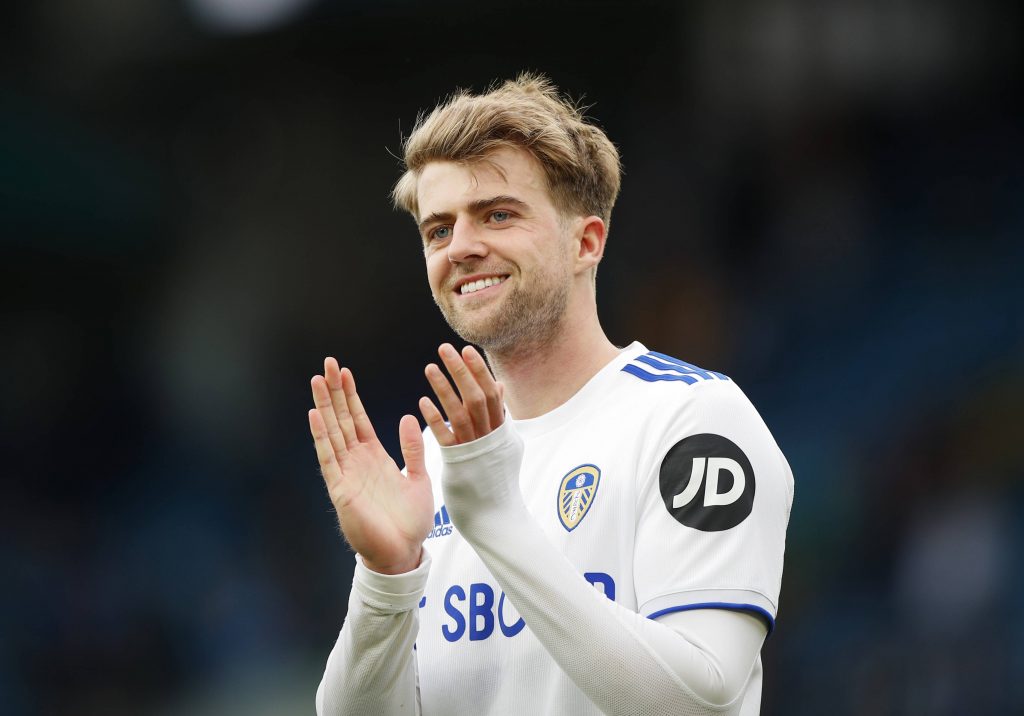 It’s not even been an hour, and the nation’s keyboard warriors have already taken to social media to voice their displeasure.

And this is only the provisional squad – there’s still plenty more online fury to come!

But while we mock, there are perhaps some players who can consider themselves unlucky not to be there.

Karl Darlow (GK) – With four goalkeepers already selected and Nick Pope also out injured, most of the English goalkeepers from the Premier League have been addressed.

Karl Darlow is likely the best of the rest, enjoying a solid season in goal for Newcastle United before the return of Martin Dubravka.

James Tavernier (RB) – Gareth Southgate loves his right-backs, picking four in his provisional squad. But there remains some anger over the exclusion over the likes of Aaron Wan-Bissaka and Matty Cash.

One who goes under the radar is Rangers’ James Tavernier. Yes, it’s ‘only the Scottish League’, but he scored 11 goals, assisted nine, and been part of a side that has gone unbeaten all season, conceding just ten goals. That’s impressive at any level.

Fikayo Tomori (CB) – Out of sight, out of mind?

Fikayo Tomori doesn’t play in England or in the Champions League, which puts him at a huge disadvantage.

However, he has performed well for AC Milan since his January move and could have been given a call up.

Ezri Konsa (CB) – Konsa has never been called up before, so his chances were slim before today. However, three players were given their first call ups, so the Aston Villa man can consider himself unlucky.

Matty Targett (LB) – Targett has just been named as Aston Villa’s Player of the Season, ahead of the likes of Jack Grealish and Tyrone Mings, who are both in the England squad. Perhaps a bit unlucky that he’s got Luke Shaw and Ben Chilwell to compete with.

Jarrod Bowen (RM) – Are we scraping the bottom of the barrel here? A little bit. Considering England’s wide options are incredibly strong, the wingers in this team realistically had no chance of being given a call up.

But, if there was a major injury crisis or a COVID-19 outbreak, Jarrod Bowen may be the next winger in line to step up. The West Ham man is a hard worker with an excellent left foot, capable of scoring tonnes of goals.

James Maddison (CM) – Earlier in the season, Maddison was in flying form and looked like a certainty for the England squad.

However, a poorly timed injury just before the international break and a subsequent drop in form caused him to fall down the pecking order. He probably would have been in the squad back in March had he not been sidelined.

Joe Willock (CM) – Before his move to Newcastle on loan, no one would have had Joe Willock anywhere near the England squad. A few months on, however, and he was being touted as a wildcard.

The midfielder is one of the most in-form players in Europe right now, scoring in his last seven games.

If we weren’t about to enter a major tournament, he may have been in line for a debut.

Jack Harrison (LM) – Much like Bowen, Harrison had very little chance of getting into the squad, given the quality of competition on the wings.

Although he can be proud of the season he’s had, recording eight goals and eight assists this season.

The former Chelsea man has silenced a number of the doubters with a prolific season. He has scored 17 Premier League goals – a tally bettered only by Harry Kane, Mohamed Salah, and Bruno Fernandes.

By comparison, Dominic Calvert-Lewin got 16, Ollie Watkins bagged 14 and Mason Greenwood only seven, yet they’ve all been selected.

Danny Ings (ST) – The Southampton forward was in the England squad most recently in October, scoring in the friendly against Wales.

He ended the season with 12 goals in just 26 appearances, adding to the 22 he netted the previous season.