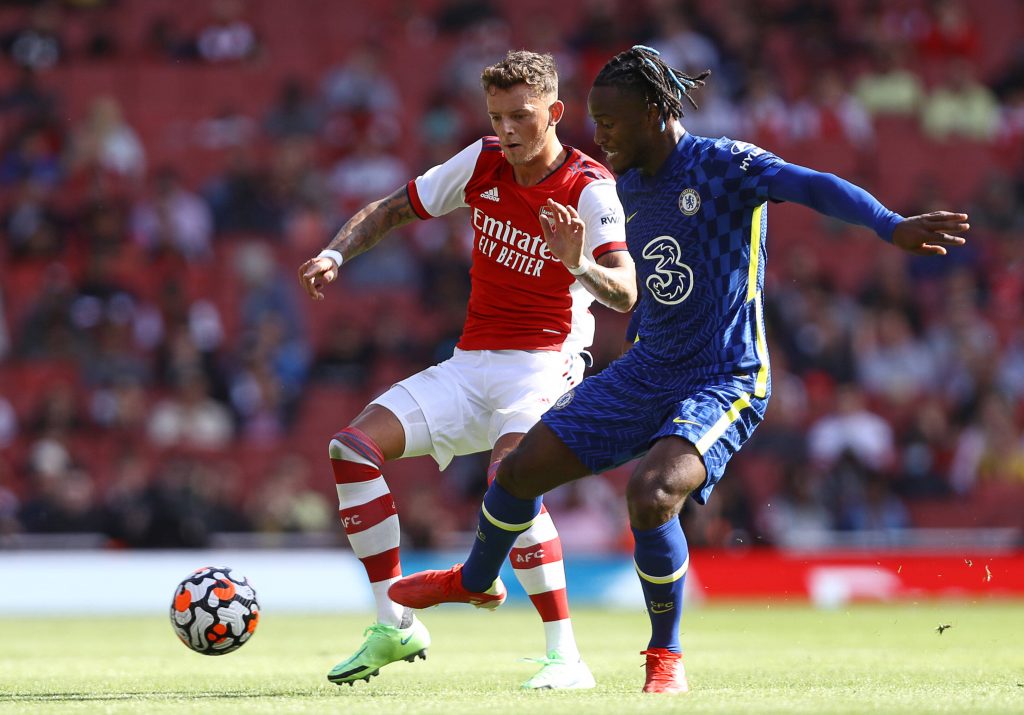 Batshuayi has been with the Blues since 2016, but he has been restricted to just 77 appearances for the club across all competitions.

He has spent most of that time away on temporary deals, and it now appears that he could be heading for a permanent move elsewhere.

Besiktas have opened talks with the Blues. Batshuayi is keen to join a club where he can play regularly and secure a World Cup spot with Belgium.

Batshuayi had a productive loan spell with Crystal Palace during the back end of the 2018/19 season, registering five goals from 11 league outings.

He returned to the Eagles on loan last term but was surprisingly ignored by manager Roy Hodgson with just 722 minutes of Premier League football.

Batshuayi has now entered the final year of his contract with the Blues, and he looks set to head for the exit door as the club look to recoup funds.

The 27-year-old was signed from Marseille for €39 million in 2016, and the west London club are set to make a significant loss on his services this summer.

He is valued at around €10m by Transfermarkt.com but could be available for less with his restricted playing time over the course of the previous campaign.

Olivier Giroud recently left the Blues for AC Milan. Batshuayi and Tammy Abraham appear set to head for permanent exits before the end of the month.