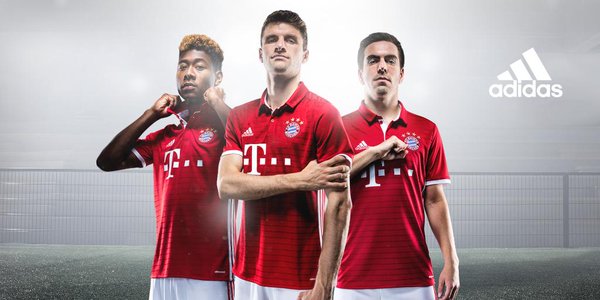 Bayern Munich are set to travel to China and Singapore for their pre-season tour this summer.

The German outfit will participate in the International Champions Cup where they will play against the likes of AC Milan, Arsenal and Chelsea.

The Bundesliga champions have confirmed their tour of China and Singapore and are referring to it as a visit to their friends. Jorg Wacker, the Bayern Munich executive board member for internationalisation and strategy has revealed that the goal of the tour is to further expand the FC Bayern Munich brand globally.

Carlo Ancelotti‘s men will be up against Arsenal on the 19th of July in Shanghai. The Bavarians will then play Serie A giants AC Milan three days later in Shenzhen.

Bayern Munich will play Chelsea in Singapore on the 25th of July, before completing their tour of Asia with another blockbuster clash against Italian outfit Inter Milan.

Bayern have previously toured in China in both 2012 and 2015 and this is the third time they will play in Asia during the pre-season.