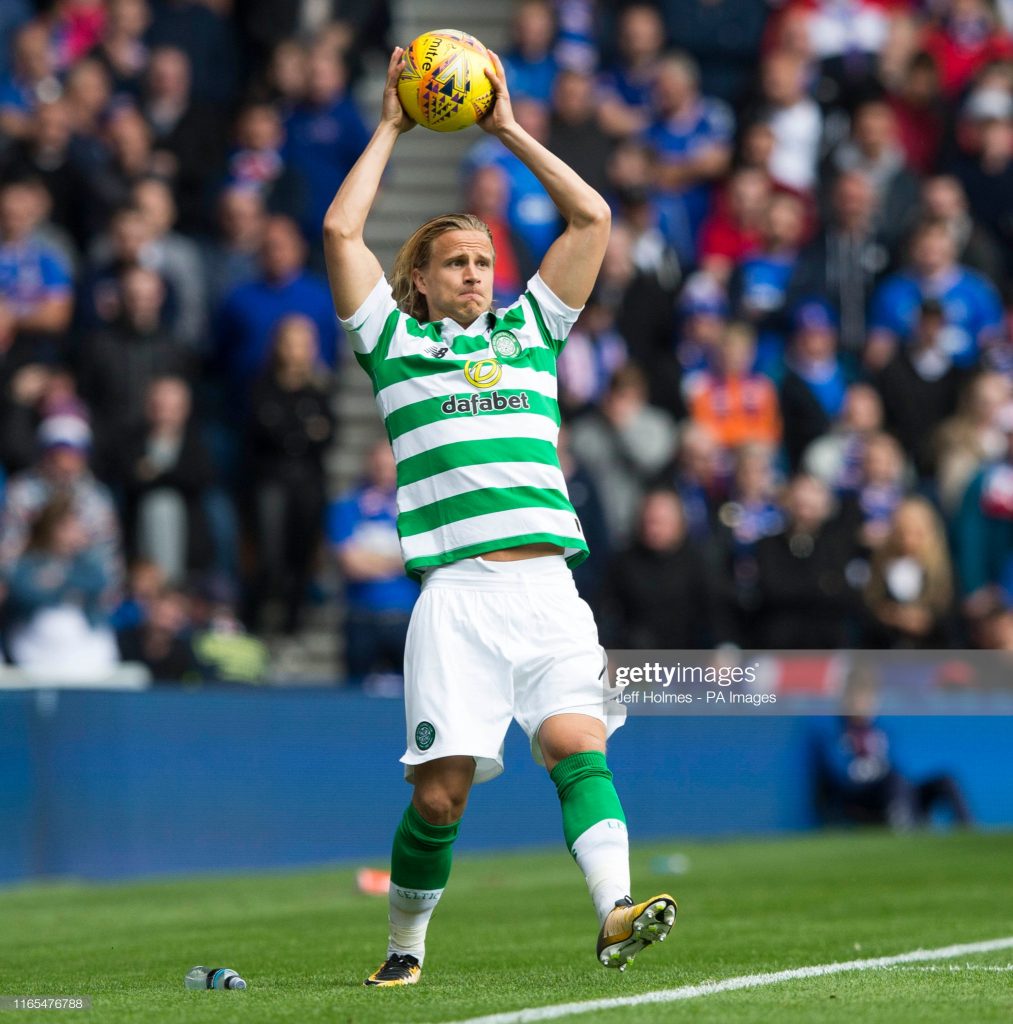 Celtic signed Moritz Bauer on a season-long loan deal in August and have the option to buy the 27-year-old. It’s hard to see Bauer staying at Celtic past the summer, however, as he’s been short of playing time in 2019/20.

The Austrian international left Stoke City to get first-team football, but he’s been on the periphery in Scotland too. Whether he’d want to stay at Parkhead after such a disappointing season remains to be seen.

After amassing less than 600 minutes of Championship football for Stoke in 2018/19, he’s only managed 463 this term, so a change may be needed.

Bauer has made nine appearances in all competitions for Celtic, the last of which came in their 2-0 defeat to CFR Cluj (December 12). The right-back has been an unused substitute 12 times this season (44%) while being left out of the matchday squad on six occasions (22%).

Neil Lennon has preferred Jeremie Frimpong in defence, so it’s unlikely Bauer will be retained when the campaign comes to a close. He’ll see the season out at Parkhead as he’s a useful squad player, but Celtic should turn their attentions elsewhere when searching for a right-back.