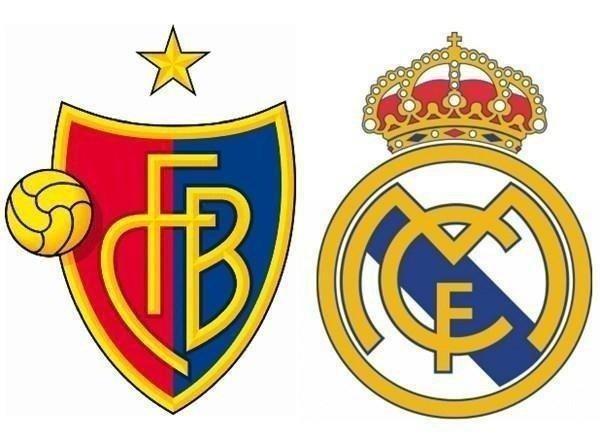 Real Madrid need to avoid defeat on Wednesday against Basle to guarantee a top spot in their group, and with their current red-hot form, it’s hard to imagine anything else other than a win from Ancelotti’s men.

However, Basel are no pushovers, especially not at home. The mere fact that they have scored 16 and conceded just one in their last five matches in all competitions show that they mean business.

Basel will face Liverpool at Anfield in the 6th and final match day of the Champions League group stage, and seeing as how the 2 teams are only separated by 3 points, Basel don’t look likely to settle for finishing the night with zero points. Yet as much as they might want to earn at least a point off of the reigning European champions, Real Madrid’s blazing results recently almost promise a record-tying 15thstraight win for Ancelotti’s men.

Real Madrid have won 14 consecutive matches in all competitions, the second longest winning run in the history of the club. And just 1 win short of the record set by Miguel Munoz and Jose Mourinho of 15 straight wins. Even though it practically take a miracle for Real Madrid not to finish at the top of their group, the motivation needed for Wednesday’s showdown will not be absent as everybody wants to itch their names into the record books as the squad that won 15 straight matches. There are, however, a few things that might prove to be troublesome for Ancelotti in achieving that feat:

Looking at the variables, one thing becomes clear, Real Madrid are still the outright favorites but if they were to win on Wednesday, Basel will not make it easy for them.

Below are some select fact and figures previewing Wednesday’s match: