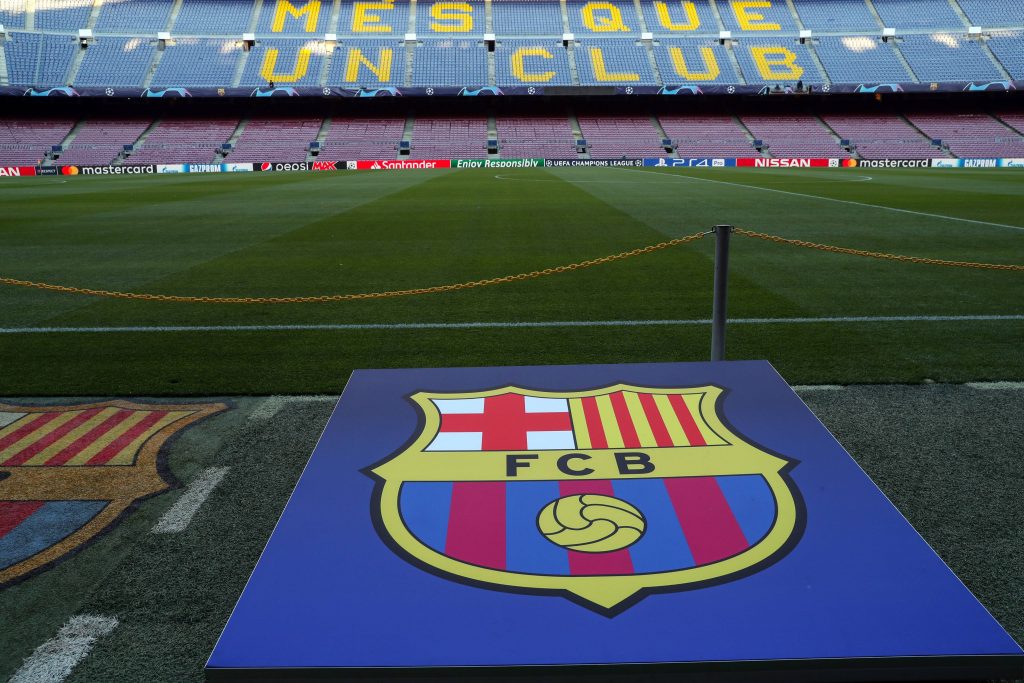 Barcelona have agreed a deal with an American investment bank that will allow them to pay all outstanding wages owed to players, reports ESPN.

In recent years, Barcelona have hit some serious financial difficulty. It has been reported that the Catalan giants have racked up over €1 billion in debt.

This has had an impact on the club’s performances on the pitch. In the last two seasons, they have won just one trophy – a severe drop off from their usual standards.

The debt is expected to continue to have an impact beyond this season. The club are looking to sign a new striker in the summer, with the likes of Erling Braut Haaland and Harry Kane being linked.

However, players of this calibre are highly unlikely due to their financial situation, which may limit them to free transfers and cheap deals. Out of contract duo Sergio Aguero and Memphis Depay are looking far more probable.

The wage bill has been a concern for Barcelona, with several players still owed payment. Now, ESPN are reporting that newly-elected president Joan Laporta has tied up a loan from an American investment bank which will allow him to pay all owed wages.

The report claims that Laporta will have access to a credit line of up to €500m in total, which could go a long way to settling the club’s problems. However, only €100m will go towards unpaid salaries.

The president is also working on encouraging star man Lionel Messi to agree a new deal.

The six-time Ballon d’Or winner submitted a transfer request last summer, and is out of contract at the end of the season. It is unclear whether his mind has changed over the course of the campaign.

Should the Argentine wish to renew, he will almost certainly have to take a pay cut. He is believed to be earning over €2m per week on his current contract.

Another concern at the Camp Nou is the future of manager Ronald Koeman. The Dutchman has missed out on the La Liga title after a poor end to the season, and there have been reports that the club are looking for a replacement. Hansi Flick and Erik ten Hag are among the names mentioned.