Sportslens.com
Home Teams Barcelona No Hansi Flick, No Xavi: The hunt for Barcelona’s next manager 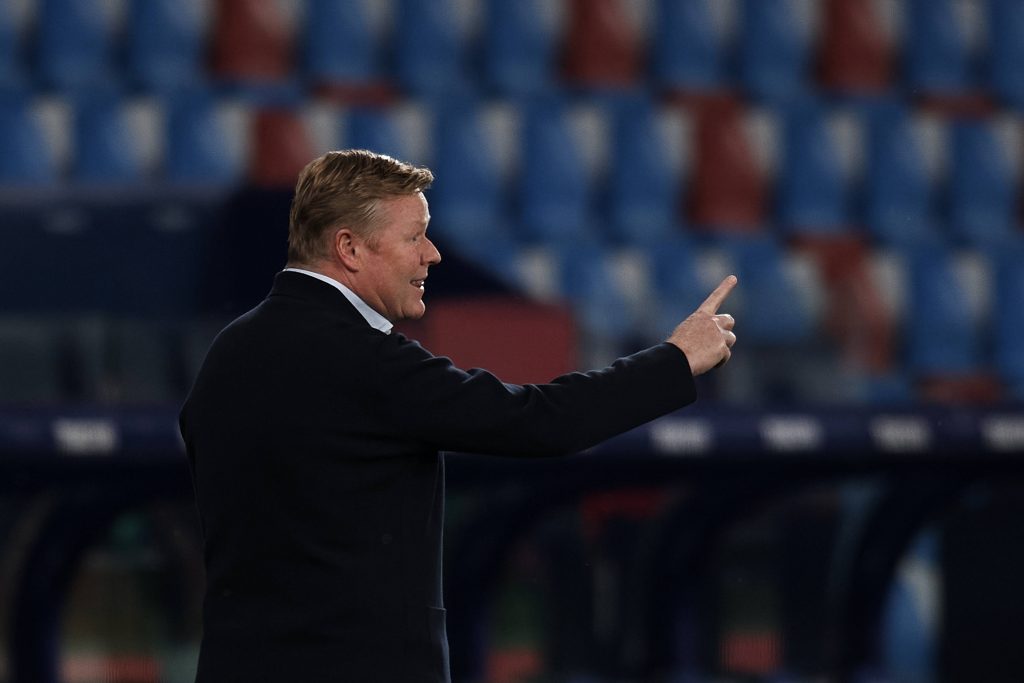 Barcelona have contacted the representatives of Bayern Munich manager Hansi Flick to ask about his availability this summer, according to ESPN.

The Catalans could replace Ronald Koeman at the end of the season after what has been an underwhelming campaign, and they have also been linked with former midfielder Xavi.

However, the Al Sadd SC manager signed a new two-year extension yesterday, potentially ruling out a return to Camp Nou.

🗣 Xavi: “I’m proud to continue at Al-Sadd. We achieved a lot together, scored goals, won matches and titles, and we are all very proud of this success. Getting this kind of support is the best thing any coach can get.”#AlSadd #XAVI2023 pic.twitter.com/lFpXrjofGP

Landing Flick is also not feasible as he is close to replacing Joachim Low as Germany coach.

Update #Flick: It was not Flick who was contacted from @FCBarcelona, but someone close to him. The question was whether HF could imagine replacing Koeman. But: He will not move to #FCBarcelona. He has a contract offer from DFB – ready to be signed until 2024. @SPORT1 #FCBayern

The Bayern boss has also been linked with the Tottenham Hotspur job, but it appears he will not be managing any club after leaving the Bundesliga giants.

Both Barcelona and Spurs will have to look elsewhere for the top manager they want from the look of things.

Koeman’s tactics, selections and substitutions have not particularly gone down well with Barcelona fans.

The Dutchman is struggling to deliver, and if he remains at the club beyond this summer, he is unlikely to get a new deal ahead of the expiration of his current one in 2022.

A 2-1 loss to Granada, the goalless draw with Atletico Madrid and Tuesday’s 3-3 draw with Levante have all but ended Barca’s title hopes.

Another win for La Liga leaders Atletico will rule them out of the race, and going two seasons without the title is not appreciated by the Catalans.

Koeman could get the chance to lead Barcelona for another season with both Flick and Xavi unavailable, but that would prove to be a gamble and the fans are hoping someone else takes over this summer.

In other news, Barcelona reportedly keen on Chelsea star.