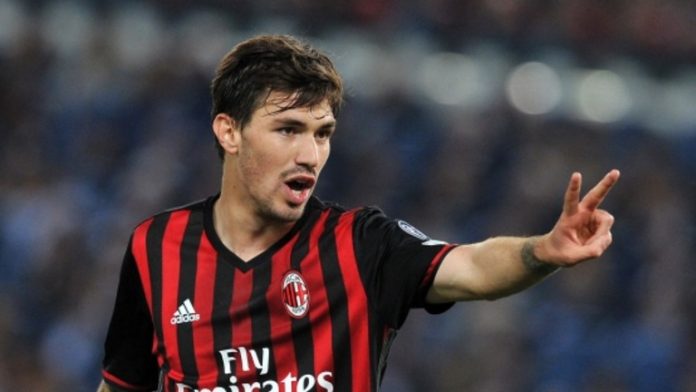 Barcelona have joined Lazio in the race to sign AC Milan defender Alessio Romagnoli during the next transfer window, a report from Sport claims.

The Blaugrana are likely to rebuild their squad ahead of next season and the main priority appears on strengthening the attack with Neymar and Lautaro Martinez earmarked as the prime targets.

However, according to Sport, it is suggested that the club could also sign a new centre-back and Milan’s Romagnoli has been identified as a suitable option to reinforce the heart of the defence.

It is added that the deal won’t remain straightforward for the Blaugrana as they may not be able to afford the asking price after sanctioning big-money deals for Neymar and Martinez.

Samuel Umtiti has recently been tipped to part ways with the Catalan giants amid his recent injury concerns and that may trigger the need for a replacement due to the lack of back-up options in the central defence.

Romagnoli would definitely prove a quality purchase in such a case but he may want assurances of regular gametime rather than playing deputy to the likes of Gerard Pique and Clement Lenglet.

The 25-year-old is currently valued at around £44m (€50m) and Sport claims that the Blaugrana could be prepared to offer either Ivan Rakitic or Rafinha as a makeweight to reduce the price tag.