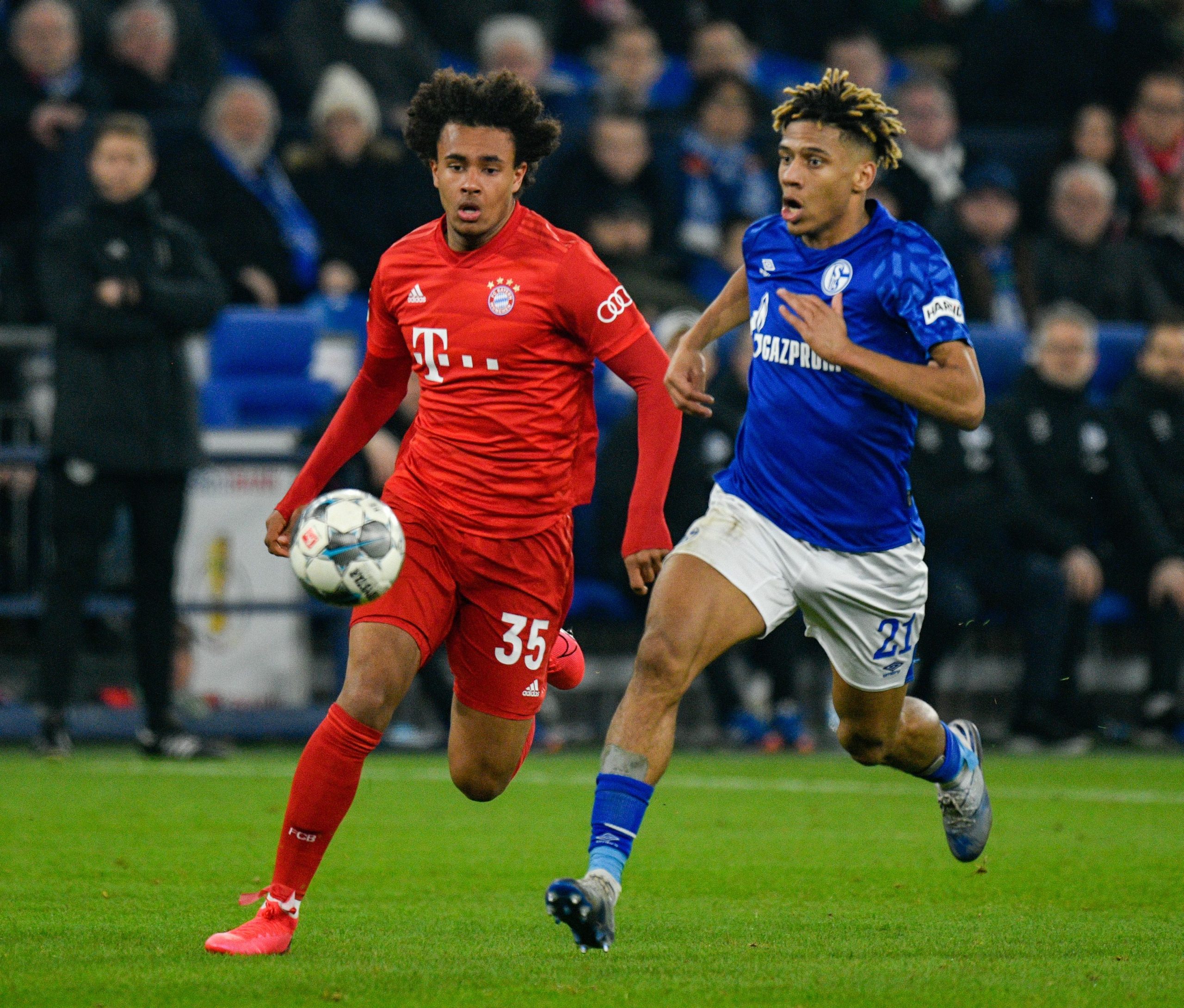 Barcelona centre-back and Everton target Jean-Clair Todibo has revealed that he has tested positive for Covid-19.

The Frenchman was among the nine players that were due to kick off pre-season preparations today at Barca’s training facilities, but he has no symptoms, is in good health and has been quarantined at his home.

Todibo spent the second half of last season on loan at SchStones nd is set to be sold this summer, and Barcelona are asking for £23 million.

According to Mundo Deportivo (via Sport Witness), Everton have tabled a bid for the 20-year-old, but they face competition from AC Milan who also want the defender.

Leicester City are also looking to bring the youngster to the Premier League, and the Toffees could face more challenges as more suitors could emerge for his signature.

Everton manager Carlo Ancelotti wants to boost his backline, and he reckons Todibo could do a great job.