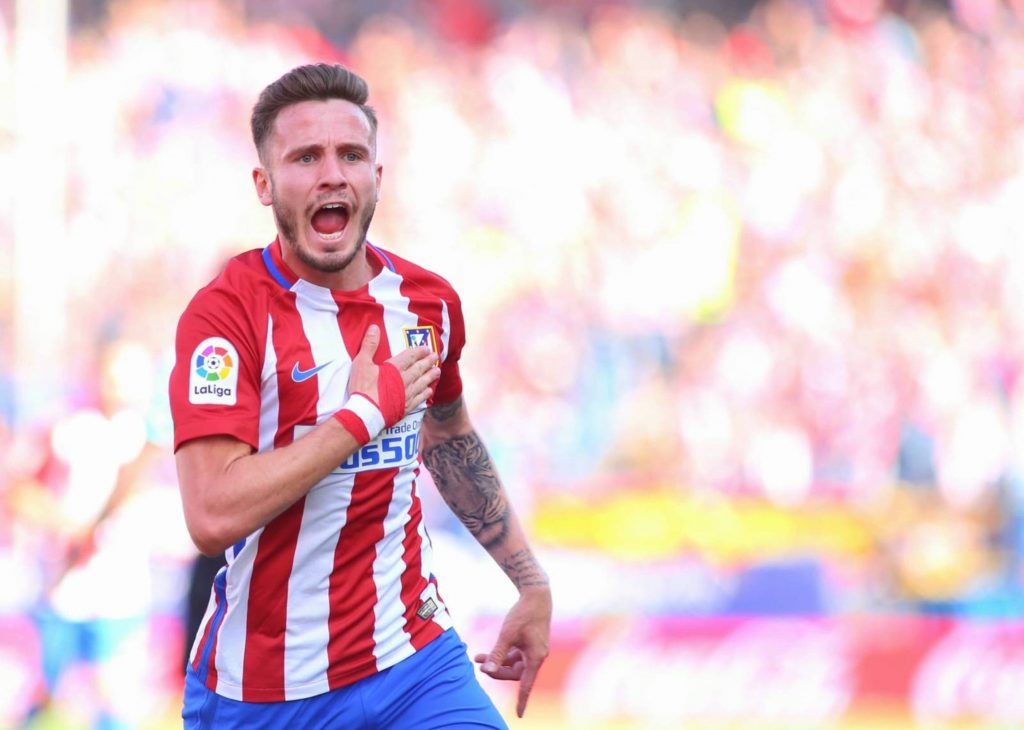 Barcelona have agreed to sell Antoine Griezmann to Atletico Madrid in a swap deal that would see Saul Niguez move to the Camp Nou, COPE reports.

The Blaugrana have yet to register any of their new signings, and it has been reported that they need to reduce their wage bill by another €175 million to meet La Liga’s salary cap.

It won’t be a straightforward process, and the Catalan giants are expected to offload several high-profile players in the coming weeks to meet the financial rules.

Griezmann has been one of those touted to leave the club, and it is now reported that they have agreed to swap him with Atletico for the services of Saul.

The move would allow them to free up around €12m in wages with an amortisation of around €60-70m, which was reportedly the price tag for Saul.

Griezmann had a disappointing debut campaign for the Blaugrana, but he was much better last term with 20 goals and 13 assists across all competitions.

Despite this, the club are prepared to swap him, and it is justifiable considering they have already signed Sergio Aguero and Memphis Depay to bolster their attack.

Meanwhile, they recently failed to sign Georginio Wijnaldum. Saul, 26, would perfectly fit in as a long-term replacement for Sergio Busquets in the holding midfield role.

It a win-win situation for both clubs. Atletico would be reunited with Griezmann, who is the fifth highest goal scorer in their history and has the chance to go top.

They have already landed a top-class replacement for Saul in Rodrigo De Paul. Bringing Griezmann back would offer them a big boost to their title defence.