India
Home News avb all past no future 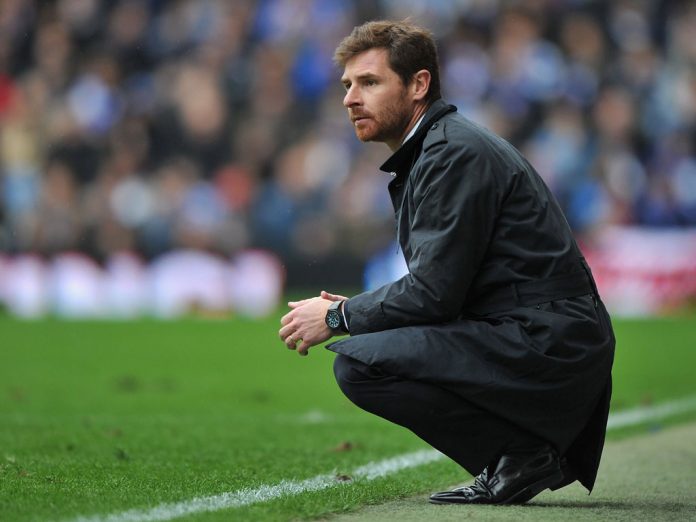 When Andre Villas-Boas first took over at Chelsea, if you had played spot the difference between him and the previous Portuguese incumbent of the Stamford Bridge hot seat, you’d have been hard-pressed to find even one.

At least that was the impression.

But just over a year later, AVB is doing his best to show everyone the only thing he has in common with Jose Mourinho is his accent.

Saturday’s 5-2 defeat in the North London derby is just the latest in a string of poor results that suggests Villas-Boas certainly isn’t the second coming of the special one.

Tottenham fans reminiscing for the halcyon days of Harry must surely look at what their current manager achieved at Porto and think it’s only a matter of time before things change.

But the truth is the 3-2 win at Old Trafford was more fluke than tactical master-class.  On another day, as they so often do against Spurs, Manchester United would have wiped out that annual head-start with the gusto they always seem to reserve for second halves against the Lillywhites.

And that result against United apart, Tottenham have been below average all season.

AVB’s advocates champion time.  They say he needs it.  And yet when you look back on his managerial career, time is the one thing he has never had.

He spent just eight months in charge of Academica, a single year at Porto, and only nine months at Chelsea.

So where has his reputation come from?

When he spends so little time in a job, how do we know if he’s actually any good?

Everything stems from a single season, when his Porto side won the league title, the Portuguese Cup and the Europa League.  Which is no mean feat; but in hindsight is nothing to write home about either.

Because this was a Porto side with Falcao, Moutinho and Hulk, a team that were by far the best in Portugal, and a team that had been built long before Villas-Boas took charge.  He may have tinkered, but practically everything was already in place for the success that followed.

This was the season that propelled him to the top of Roman Abramovich’s wish list.

But many managers have a good season.  It is when they keep having them that you should take notice.

A year earlier, he had taken bottom-club Acedemica to a respectable 11-placed finish.  But those 12 months at Porto were the catalyst.

Perhaps, given time, he would have replicated his success at Chelsea.  And perhaps he will at Tottenham.  But too many things suggest not.

His substitutions too often befuddle.  His formations too often restrict.  And he has even adopted the touchline pose of the doomed manager, sitting on his haunches, closer to the ground so he can punch it when something invariably goes wrong.

Some men create legacies, not just somewhere, but everywhere.

Others are the bedrock of a single club and that is enough for them.

And a few, like Villas-Boas, strive to step out of shadows that stretch further than their steps can take them.