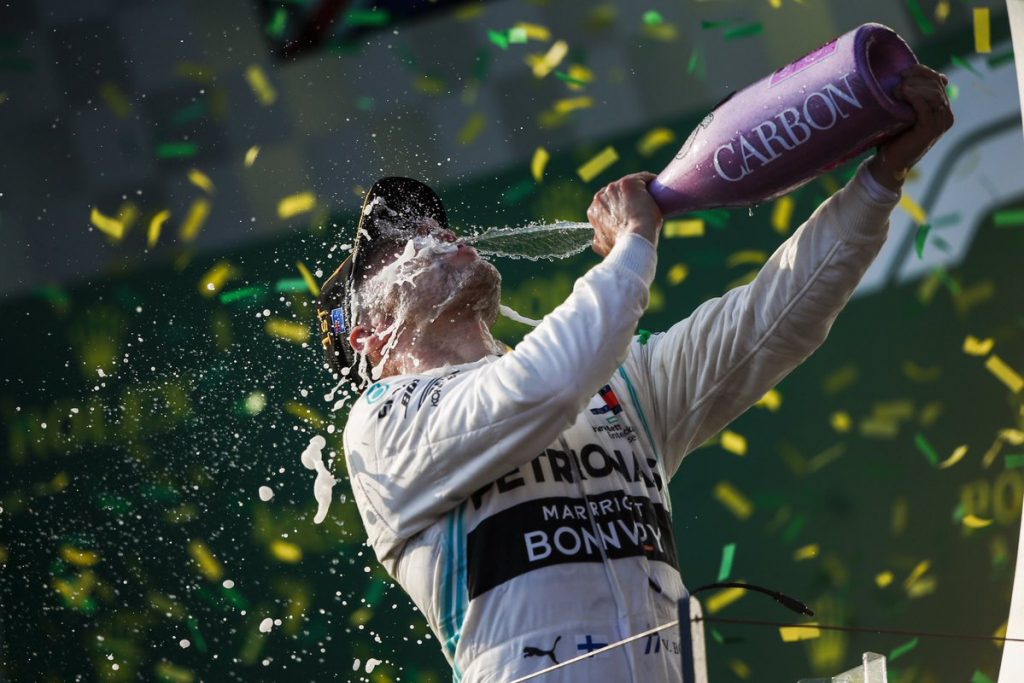 That was unexpected. That was sheer class. That was fascinating. Valtteri Bottas produced a near-perfect dominant drive to clinch the season-opening Australian Grand Prix on Sunday in Melbourne’s Albert Park.

Five times world champion, Lewis Hamilton, was beaten comprehensively, and he was left speculating theories why he finished 20 seconds behind his Mercedes team-mate.

This victory was a redemption for the 29-year-old Finn driver who had a difficult 2018 where he failed to win a race while Hamilton won 11, and eventually the title. 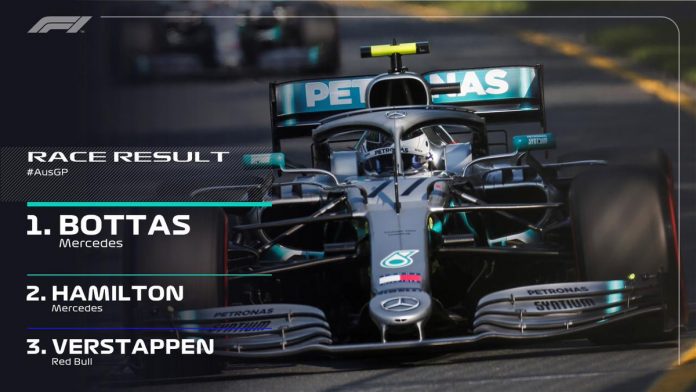 It was the most difficult and disappointing year of his career, but he has returned rejuvenated. And it looked like he was a man on a mission on the sunny afternoon in Melbourne.

From start to finish, Bottas was outstanding. While Hamilton topped all the three practice sessions, Bottas trumped him when it really mattered.

Bottas made a flying start, while Hamilton was sluggish. And once he had the lead into the first corner, he never looked like being beaten. His post match radio-message was equally impressive, where he offered “to whom it may concern” salute, referring to people he said, would know who they were. 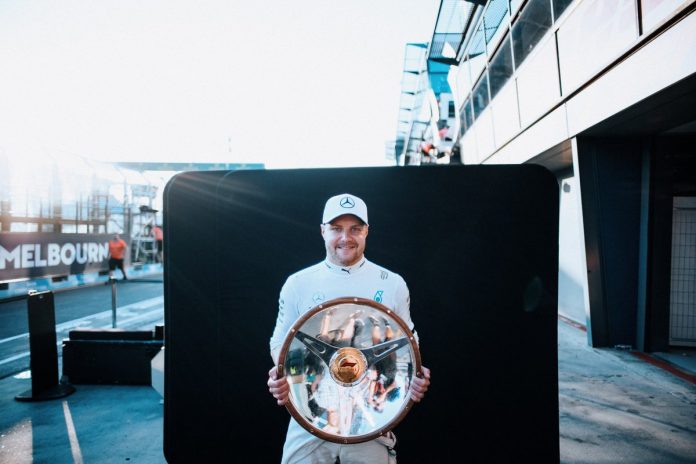 It remains to be seen whether Bottas is capable of mounting a consistent challenge to Hamilton for the rest of the season, but after a brilliant start like this, he has put himself in a position where he cannot afford to drop his standards.

Ferrari was just too good in pre-season testing in Barcelona, and yet Sebastian Vettel crossed the line 57 seconds behind Bottas in fourth place. In fact, he was flummoxed why the car was so slow.

Could it be the fact that Mercedes has been hiding their pace in Spain? Although Hamilton did say that they were genuinely behind, the old theory in racing is still prevalent as of today – it is simply unpredictable.