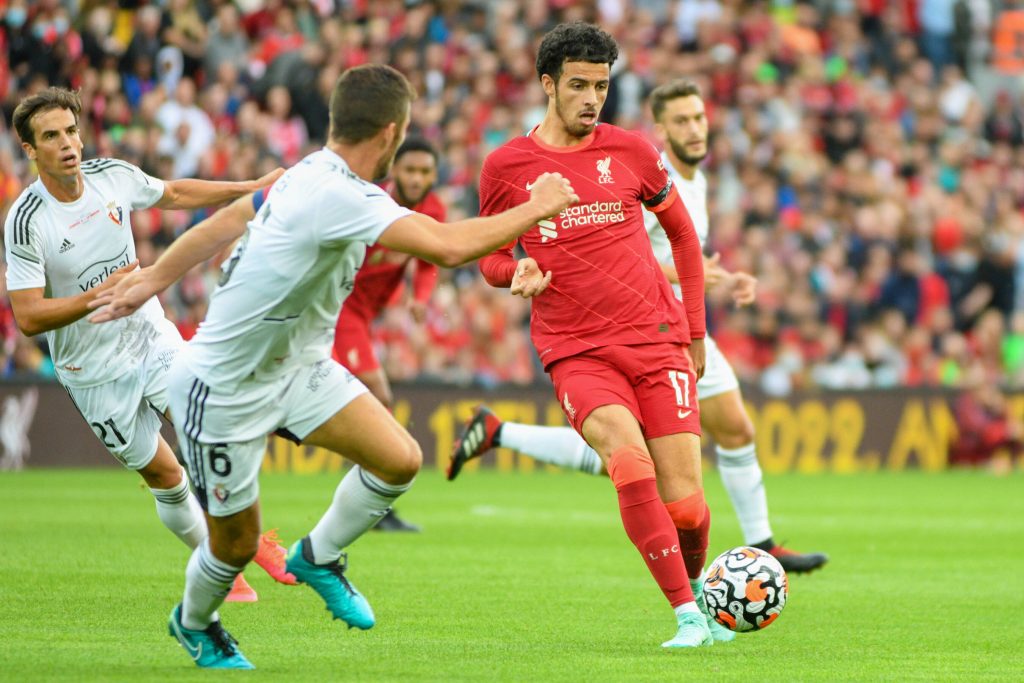 The Sun’s Alan Nixon claimed yesterday that Villa are preparing to make a late move for the Liverpool midfielder.

The report claimed that Villa are lining up a £15 million bid for the 20-year-old who was an unused substitute against Chelsea.

Sky Sports are now reporting that Villa have decided not to move for Jones, as Dean Smith is happy with the squad he has got at his disposal.

Villa boss Smith has been looking to sign a midfielder throughout the summer and has seen a bid of around £30m rejected by Arsenal for Emile Smith Rowe.

The Villans also attempted to sign James Ward-Prowse from Southampton, but their approaches were knocked back.

Villa have added depth in several areas of the pitch, adding quality players like Danny Ings and Emiliano Buendia.

However, they have money to spend following the sale of Jack Grealish for £100m to Manchester City.

The Villa boss can potentially sign a midfielder before tomorrow night’s transfer deadline, but it is doubtful that they can lure Jones away from Anfield.

Jones is a highly-rated young talent who has progressed through the youth ranks at Liverpool.

He is already part of the senior squad, and he is expected to play a big role in the present campaign, with Liverpool trusting him to fill the void left by Gini Wijnaldum.