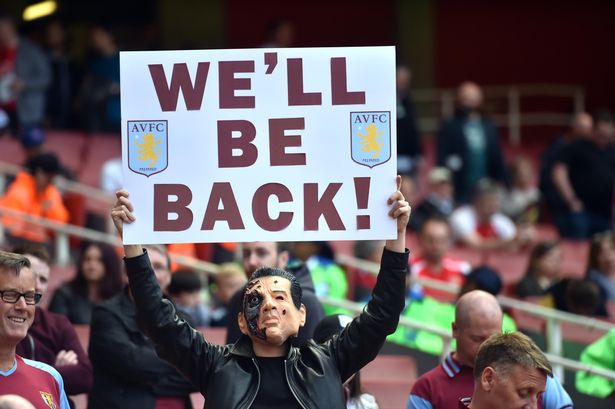 Aston Villa’s mini revival under Steve Bruce (three wins in a row) was halted on Tuesday night when they suffered a 1-0 defeat to Huddersfield.

Alan Hutton missed Villa’s last match against Huddersfield with a knee injury. The right-back is unlikely to be fit for this game as well.

Birkir Bjarnason is out after damaging knee ligaments. Leandro Bacuna sits out the fourth game of his six-match ban.

Midfielder Jack Grealish remains a doubt with a cut knee.

It will be Sheffield’s first trip to Villa Park since December 1999. After a fantastic run of four wins in a row, Wednesday have been stuttering lately. They have picked up only four points from four matches in the Championship, but are still hopeful of making the play-offs.

The midfield trio of Sam Hutchinson, Almen Abdi and Callum McManaman will be assessed before the game after they all missed out Tuesday’s draw against Burton.

Gary Hooper is still out injured, while the likes of Kieran Lee, Will Buckley and Marco Matias remain sidelined.