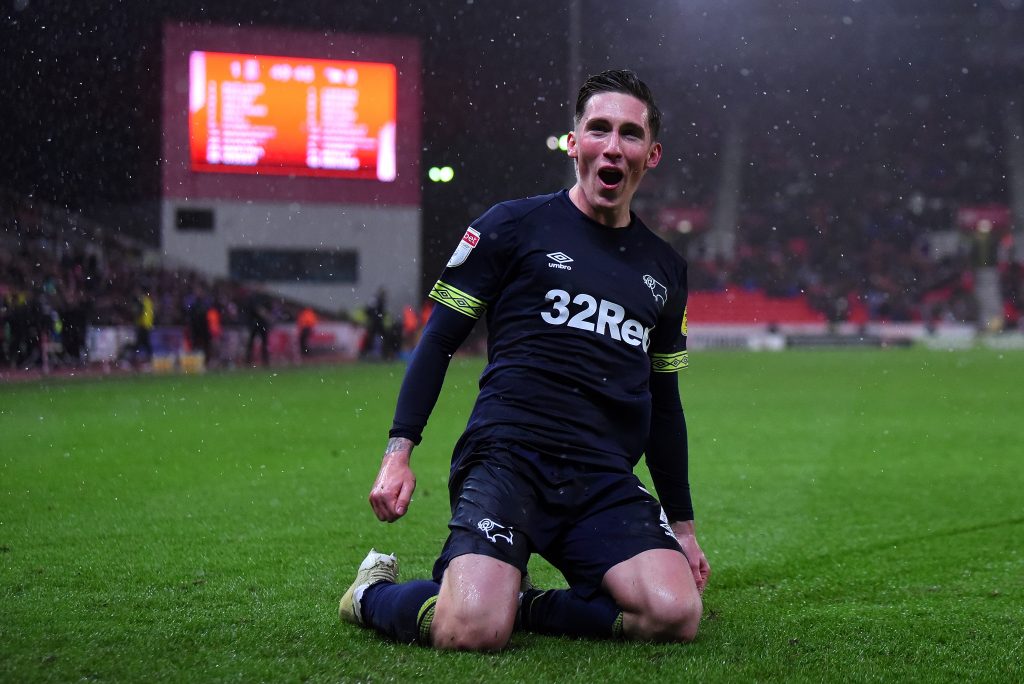 Aston Villa are interested in signing the Liverpool winger Harry Wilson this summer.

The player was on loan at Bournemouth this past season and he managed to impress with his performances.

Dean Smith is keen on improving his attacking options and he was initially looking to sign the Brentford duo Ollie Watkins and Said Benrahma. However, their asking price has forced the Aston Villa manager to look at alternative targets.

The Liverpool winger could be available for half of what Brentford are demanding for Benrahma. Wilson has already proven his quality in the Premier League and he could prove to be a very good addition to Aston Villa’s attack.

Wilson is lethal with free-kicks and he will add a direct set-piece threat to the Villa side.

The 23-year-old is still hoping to prove himself at Anfield but if that doesn’t work out,  he will look to leave the club permanently. Wilson isn’t keen on another loan deal.

As per the Sun, Leeds United are keen on the player as well and Aston Villa will have to battle it out with the Whites.

Leeds need to improve their attacking options as well and Marcelo Bielsa has been keeping tabs on Wilson for a while now.

It will be interesting to see where Harry Wilson ends up this summer.

The Liverpool player is highly talented and he needs to join a club where he can play regularly. A move to Aston Villa would allow him to do just that and he will also have a manager in Dean Smith who trusts in his ability.

It will be interesting to see if Aston Villa can get the deal over the line in the coming weeks now.