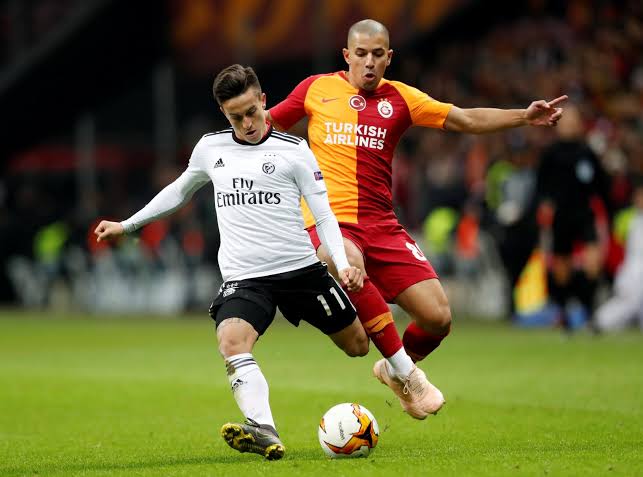 The 26 year old has done well for the Portuguese side this past season and he could prove to be a useful addition to Dean Smith’s midfield.

Cervi plays in a similar role to that of Jack Grealish and it will be interesting to see how Aston Villa accommodate him in their starting line-up, should the transfer go through.

The Benfica attacking midfielder mostly plays from the left side of the midfield and he will improve Aston Villa’s creativity next season.

The player is thought to be valued at €15 million and the report (via Sportwitness) claims that Aston Villa should be able to afford that.

The likes of Celta Vigo are keen on the player as well and it will be interesting to see if the Premier League side can fend off the competition and secure the 26 year old’s services this summer.

Cervi picked up four goals and two assists with Benfica this past season.

Aston Villa struggled due to the lack of goals in their side last season and they must look to fix that before the new season starts.