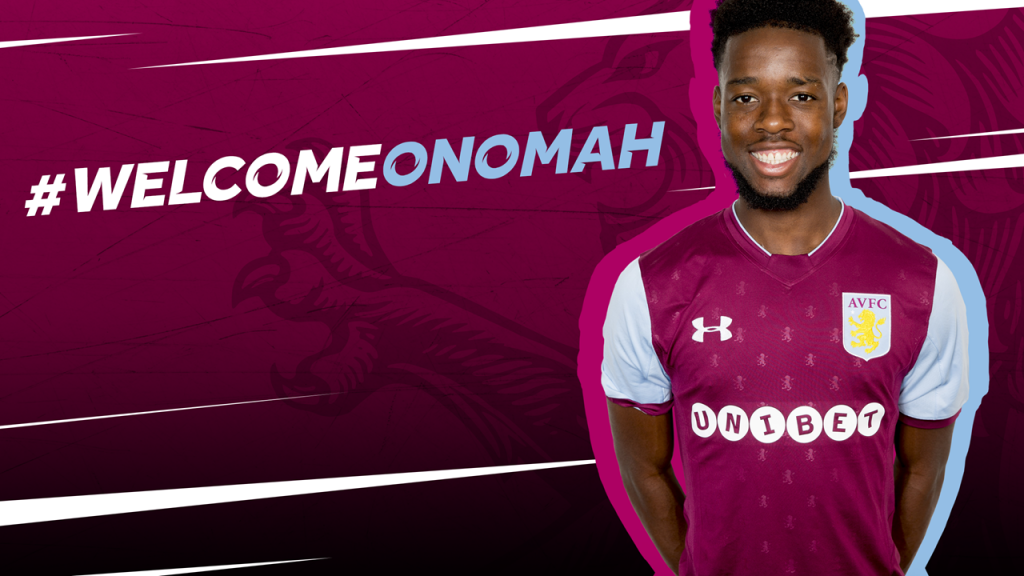 Aston Villa managed a 1-1 draw against Preston North End in the Championship clash at Villa Park on Tuesday night.

Preston looked poised for victory when Tom Barkhuizen scored a brilliant goal in the 37th minute. Villa responded well after the break, and got the equaliser through Lewis Grabban.

Once again, Villa badly missed the guile and creativity of Jack Grealish who missed out through injury. In his place, Tottenham owned Josh Onomah was selected in the starting line-up.

The England U-21 international failed to make a strong impact against Fulham, and therefore many expected him to put in a fine performance against Preston to justify his potential.

He had 68 touches during the match and attempted two key passes. He also made six tackles in the game, according to whoscored.com.

However, it seems Villa fans are still not impressed with Onomah, with many doubting his work ethic and commitment.

He is a highly talented player who has come through the academy system at Spurs, but his recent performances show that he needs to work hard to win over the Villa fans.

I’d argue Onomah has under-achieved all season! As for AT I may have missed him being caught out of position on TV – let’s face it, no one was that good last night

Onomah was his normal self, how that kid gets near the bench is beyond me. Offers nothing and I honestly mean that, anyone who can tell me drifferebt then please do.

Any points we pick between now and the end of the season could be critical. So I know we were very lacklustre tonight giving the ball away in the wrong areas of the pitch. I’m sorry but wtf is ONOMAH doing anywhere near this team o’hare is the same age!!!

Negatives:
-Conor is way to often doing a Westy. Except his goals, he to often goes missing. Dont think he is PL level at all.
-Onomah is a talent, but will never be in Spurs XI unless he ups his work rate and aggression.
-Tuanzebe<Elmo
-Hogan pointless without JG and AA. #avfc

Anyone is an upgrade on Onomah, sorry but I’ve washed my hands of him, useless at best.

@AVFCOfficial @HeartOfTheHolte not going to criticise the pitch or the selection last night but moving forward I think it is now time to ditch Onomah and bring in one of our own Callum O’Hare. We need to know he can step up and he has a big heart. Give him a chance in the run in.

Onomah is low on confidence having not started a game for 2 months. Can’t be expected to come off bench occasionally & look a world beater. Got better tonight during 2nd half.Davis is a young kid in his first full season and will have odd bad game & now Terry a doubt for Saturday