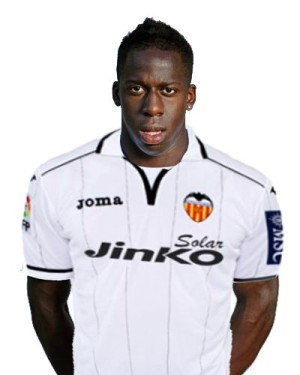 Paul Lambert’s shopping spree in the transfer market is set to continue. Aston Villa have brought in two former Premier League winners in Joe Cole and Kieran Richardson along with ex-Arsenal defender Phillipe Senderos so far.

There is still room for improvement though, especially in defence. The left-back position, which was a problem area for the Villans last year, was shored up in the second half of the season when Ryan Bertrand was loaned in from Chelsea. With his departure from the club, there is a vacancy left to fill.

Spanish tabloid Superdeporte has reported today that Villa are close to agreeing a deal with Valencia for signing Aly Cissokho. The French left-back, who spent last season on loan at Liverpool, is said to be valued at around 2.5 million euros. 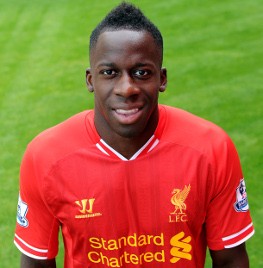 Cissokho made 19 appearances in all competitions for Liverpool last season, and is seen by Lambert as the ideal man to strengthen the defence at Villa Park. Not everyone is as convinced though, as the Frenchman was labelled a ‘flop’ at Anfield by many supporters. His inability to adjust to the fast-paced game in England led him to be found wanting on several occasions, most notably against (ironically enough) Aston Villa, when he was beaten time and time again.

Cissokho played for Porto and Lyon before joining Valencia and has experience at the highest level in Europe i.e. the Champions League. But the pace of the Premier League is undoubtedly at a different level to that in Portugal or France.

Only time will tell whether Lambert’s decision to buy him is the right one or not.