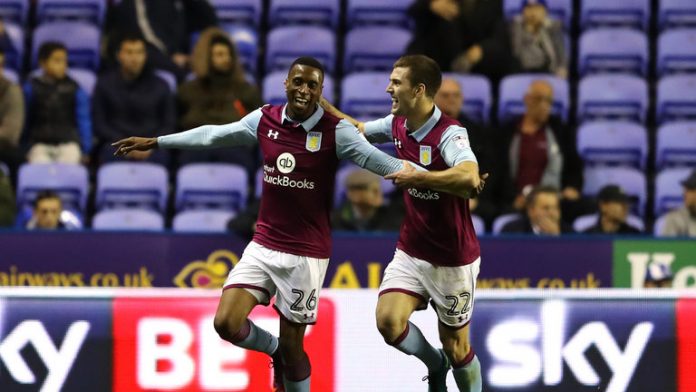 Villa head into the game eighth in the table, but can go above Derby County into fifth if they win at Deepdale.

After a promising start to the season Preston have gone off the boil in recent weeks, with a defensive crisis giving manager Alex Neil major selection problems.

Despite their injury woes Championship pundit David Prutton told Sky Sports he fancies a 1-1 draw between the two sides.

“Preston looked right up there a few weeks ago but have started to tail off a bit,” he said.

“They always fancy their chances at home against the big sides though, especially on a cold midweek night, and Alex Neil and Co will be right up for this one.

“Aston Villa could have won the Second City derby on Sunday with the chances they had late on, but it was a tough game and this will be another tough one for them.”

That trend should continue on Wednesday and Villa look too good to ignore at odds of 2/1 to pick up a victory at Deepdale.