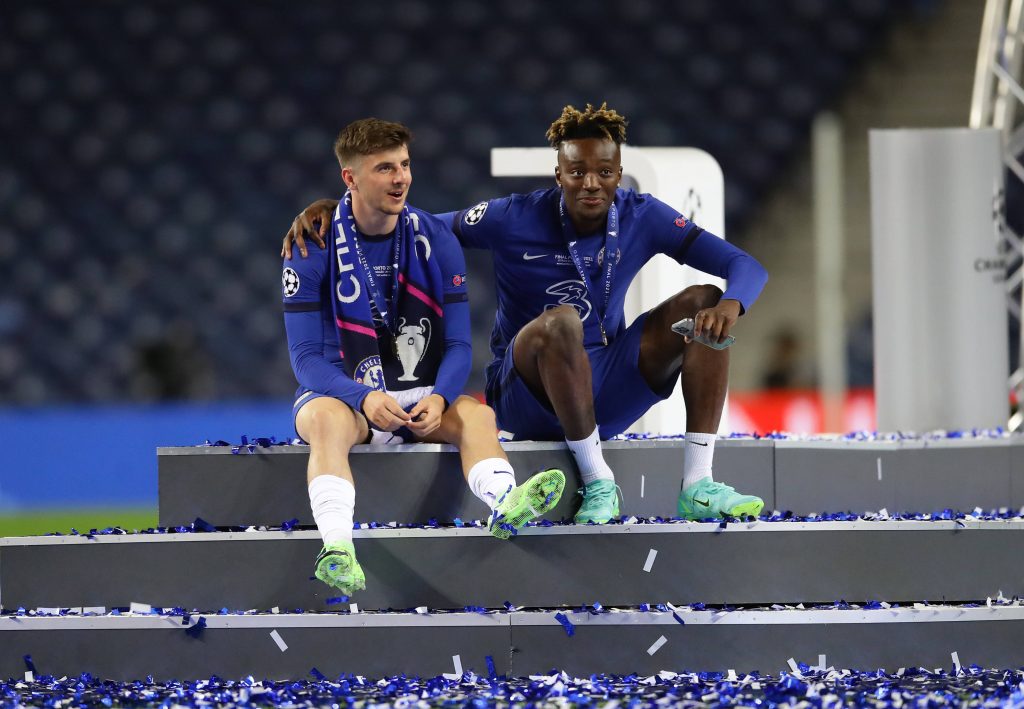 Abraham played a key role in the Villans’ promotion campaign in 2018/19, registering 26 goals in 40 Championship appearances.

He was then integrated into the Blues’ ranks, where he has netted 30 goals over 82 appearances over the past two seasons.

Ahead of the transfer window, Abraham has been tipped to leave the Blues, having barely played under manager Thomas Tuchel.

The Villans have been strongly linked with his services, but Smith has his doubts over re-signing the England international this summer.

He is not convinced with the striker’s finishing ability, while the reported £40 million is also another stumbling block for a possible transfer.

Abraham played just 16 minutes of first-team football between March and May, and he was left out of the squad for the Champions League final.

Despite this, he was the Blues’ joint top-scorer last season with 12 goals from 32 appearances in all competitions. He also bagged six assists.

Abraham averaged a goal every 127 minutes, but six of those came outside of the Premier League against inferior opposition to the Blues.

Meanwhile, he was also culpable of missing multiple clear-cut scoring chances, and this would have caught the eye of Smith last term.

Abraham is still capable of delivering double figures in terms of goal, but he does not seem worthy of the price tag set by the European champions.

The Blues may have to lower their valuation for the player, or Villa could look elsewhere to bolster their frontline ahead of next season.

The Midlands outfit are looking to recoup funds before spending on a forward signing, and Wesley appears the most likely to head for the exit door.

Wesley returned after a long-term knee injury last term but played just 16 minutes in the final seven games of the league campaign.