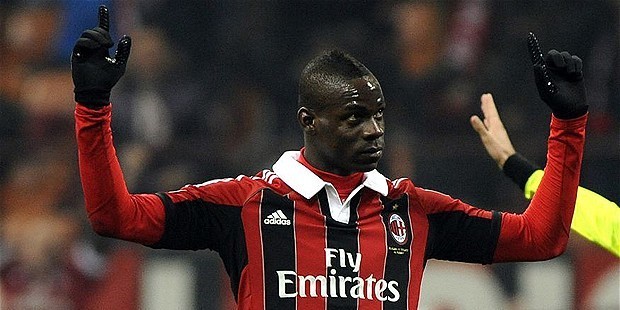 Arsenal are planning a big-money move for former Manchester City striker Mario Balotelli this summer, according to the latest reports from Italy.

The enigmatic Italian, who joined AC Milan for €20m last January from City, could be line for a summer move back to the Premier League, according to TuttoSport.

With Milan languishing an insurmountable 30 points behind leaders Juventus in Serie A, the stark realization that they will not be qualifying for the Champions League next season has hit home, with Balotelli reportedly not pleased by the current trajectory of the club. 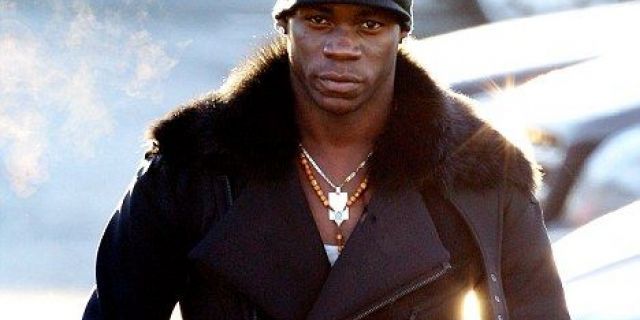 Meanwhile, his relationship with the club’s hierarchy is said to have begun to deteriorate, with the 23-year-old’s agent, Mino Raiola, serving to irritate the Berlusconi family by leaving the door open for a potential transfer for his client.

Balotelli has been one of the stand-out players for the Rossoneri this season, despite a difficult campaign, and has scored nine goals in 16 games played.

Arsenal, despite failing to make a meaningful impact on the January transfer window, are actively in the hunt for a new striker to provide competition for Olivier Giroud. Wenger is seemingly content to go the season with his current crop of players, but is set to strengthen in the summer.

A move for Balotelli would be expensive however, as the striker still has three years to run on his current contract. His value could continue to increase this summer, with the attacker set to lead the line for Italy at the World Cup in Brazil.

What do you think? Would Balotelli be a good signing for the Gunners? Let me know in the comments below…