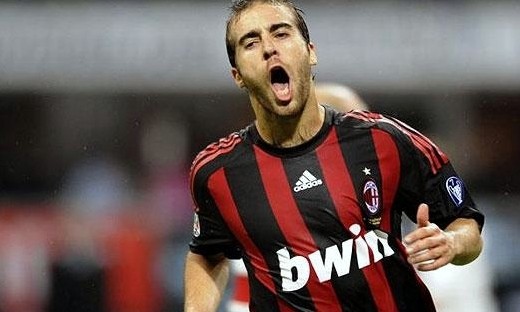 “You have to understand there is still a long way to go. The transfer market starts for me now and a lot of activity will happen between now and September 2. From August 21 until September 2 you have 12 days, so a lot will happen. It starts now.”

Only time will prove whether those strong words of Arsene Wenger were simply meant to appease the fans, silence the torrent of protest and frustrations from all around or have genuine weight in them.

In the last few days, the mood at the Arsenal camp has not been that bad (rather positive), as compared to the situation after the opening weekend, where the Gunners suffered a humiliating 3-1 defeat at home to Aston Villa.

Having finally awakened from the slumber that is getting hold of Luis Suarez, which was but a day-dream, the Frenchman is looking to make incursions in the transfer-market and has targeted Real Madrid duo Angel di Maria and Karim Benzema.

Money is probably not an issue with the Gunners, as early in the month of June, chief executive Ivan Gazidis claimed the club is now financially in a stronger position to compete with other European heavy weights in the transfer market. He further claimed that Wenger has the money to spend, reported to be around £70 million, but despite the money burning hole in the pocket, Arsenal have yet to sign any major name in the summer so far.

Madrid are poised to sign Gareth Bale from Tottenham Hotspur, which could push Benzema down the pecking orders at the club, while it has been reported that a fee in the region of £40 million would be enough to secure the deal. The Gunners have also inquired about the availability of the Argentina winger Angel di Maria.

Further, the Gunners had made a £10 million offer for Newcastle United midfielder Yohan Cabaye, which was rebuffed. Wenger is now looking to bring his former midfield deputy Mathieu Flamini, who would be available on a free transfer.

The 29-year-old spent four good years at Arsenal before he joined AC Milan on a Bosman transfer. He was released at the end of last season, and he has been working at Arsenal’s London Colney training ground for the past two weeks.

The Gunners are currently lacking numbers in the midfield, with Mikel Arteta, Alex Oxlade-Chamberlain and Abou Diaby out with long-term injuries, so any move for Flamini makes lot of sense.

Would you like to see Benzema and Di Maria joining Arsenal? How realistic are the chances? Share your views below.