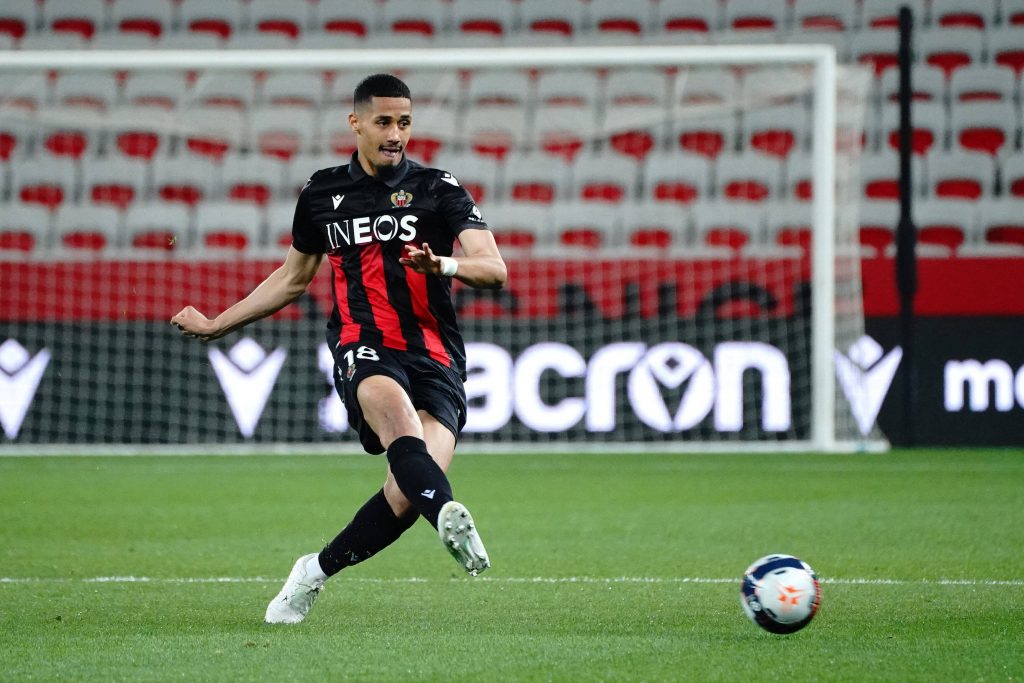 Some Arsenal fans have produced a mixed reaction on Twitter after learning that William Saliba could be loaned to Marseille next season.

The 20-year-old joined the club from Saint-Etienne for around £27 million, but he has yet to make a competitive appearance for them.

He was anticipated to make his debut last term but did not play under Mikel Arteta before being loaned to Nice at the turn of the year.

The club are now prioritising a move for another centre-back. They are in advanced negotiations with Brighton & Hove Albion for Ben White.

According to The Athletic’s David Ornstein, the Gunners are willing to loan out Saliba for another season to secure regular first-team football.

A move to Marseille appears on the cards, but a loan fee remains to be negotiated. It is reported that Saliba is still in the Gunners’ long-term plans.

The news has brought about a mixed response from the club’s faithful. Here are some of the reactions on Twitter.

Will he sign a new contract before he goes on loan David?

Also feels like good news on Ben White if this is being entertained.

#Arteta is obviously not serious. We've paid through the nose to assist other teams. Shambles

We signed him for a lot of money to loan him so that other clubs can use him as a CB. Arteta is as stubborn as Pep without his talent & his pedigree

Everyone is just complaining. People should calm down really. What Arsenal is doing is actually the best thing. This guy is just 20 years old. By the time he will be 22 years we will have a CB that is fully ready for the best part of the decade. Best long term plan imo

People forget Willy is still 20,theres plenty for him yet,I still believe he has a future at Arsenal. Maybe Holding will leave after this coming season

This guy was considered better than Kimpembe, Thiago Silva and Fofana in Ligue 1 two seasons ago. People don’t understand just how good he is. Ridiculous, Mikel. pic.twitter.com/Ibg52Xhrjz

Saliba was recently withdrawn from France’s Olympic squad leading to suggestions that he could feature for the Gunners in pre-season training.

However, it now seems that the young defender could link up with Marseille in the coming days. This has frustrated some of the supporters.

Saliba has a good following among the fans, with some believing that the Frenchman is now ready to make his mark with the first team.

He still has three years left on his contract. His progress over the forthcoming season may decide whether he has a future with the club or not.