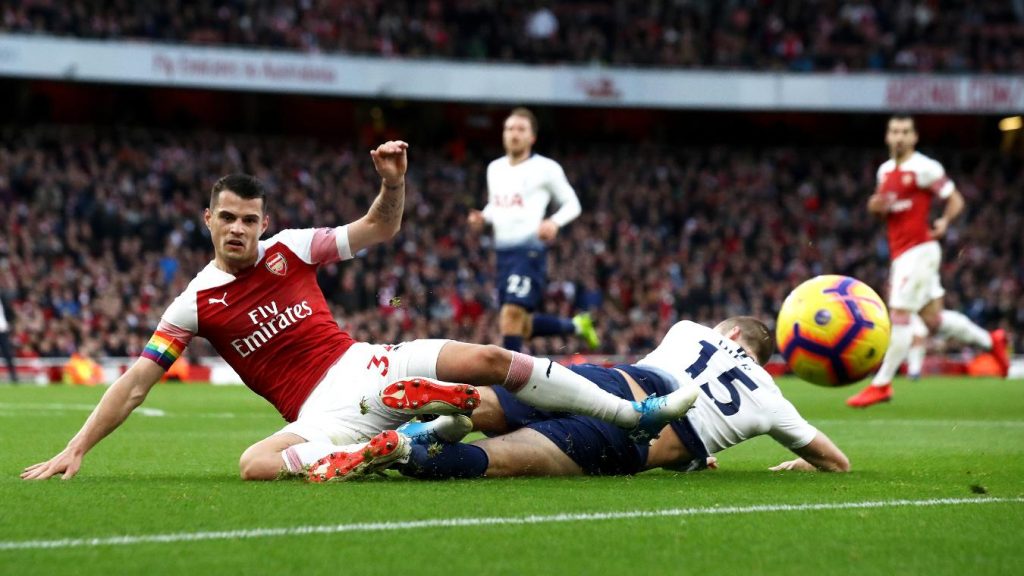 Thomas Bohm – the agent of TSG Hoffenheim midfielder Florian Grillitsch has claimed that north London giants Arsenal and Tottenham Hotspur are both keen on the player, according to Bild.

The 23-year-old Austrian international was in action against Manchester City during Wednesday’s Champions League clash at the Etihad Stadium, and his solid performance in the middle of the park for the Bundesliga side would surely have caught the eyes of watching scouts.

Bohm is said to have been in England last week, and there are suggestions his visit could be related to a potential Grillitsch transfer.

Tottenham are looking to add another defensive midfielder with uncertainty surrounding the futures of Mousa Dembele and Victor Wanyama, while Arsenal could boost their ranks despite already landing Lucas Torreira and Matteo Guendouzi during the summer.

Grillitsch has been in solid form for Hoffenheim since arriving from Werder Bremen in the summer of 2017, and although his contract runs until 2021, he could be prfussby by suitors for the right price.

It remains to be seen if Arsenal or Tottenham will be making additions to their squads during the January transfer window, but they will likely keep an eye on Grillitsch going forward ahead of the summer transfer window.