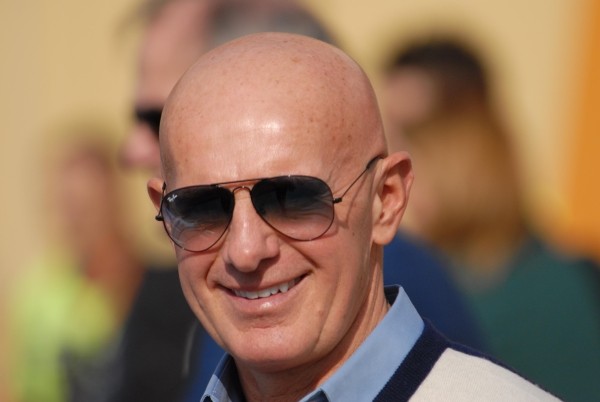 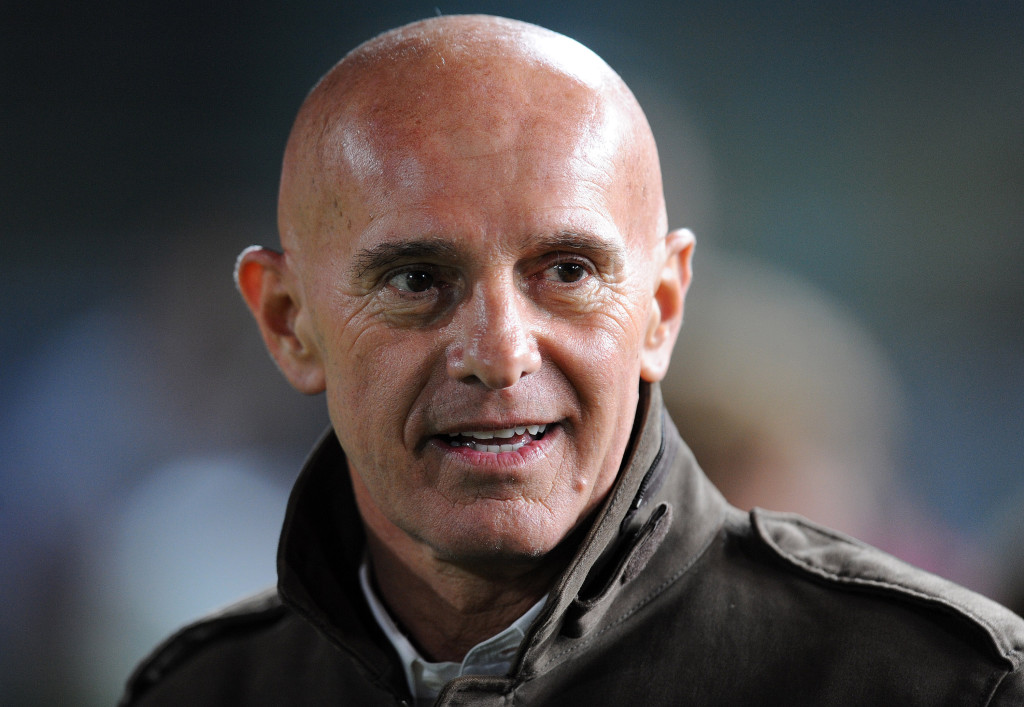 Everyone knows that anything that comes after the word “but” is usually going to end badly. “I love you, but…”, “Your work is good, but…”, “You’re going to live, but…”

Sacchi, the architect of the AC Milan of the late 80s and early 90s that has become known as one of best in the history of the sport, told La Gazzetta that he feels that there are “too many black players, even in the youth teams.” When someone obviously told him that his quotes were being picked up by the international press and he needed to clarify his comments, Sacchi made himself sound even worse by saying that he “only wanted to underline that we are losing our national pride and identity.”

So it is clear that there wasn’t something lost in the translation between Italian and English that we could give Sacchi the benefit of the doubt that perhaps what he meant and what he actually said just somehow didn’t translate. This shouldn’t be surprising, considering Sacchi has always been known as an exceptional communicator with a laidback eloquence that made it easy to listen to him talk, even if you didn’t understand what he was saying.

Much has been made about the racism prevalent in Italian football thanks to the barbaric actions of far-right nationalist ultras that make a nuisance of themselves across the country, but in a way, what Sacchi said can hurt just as much, if not more, than the monkey noises and banners. Sacchi is not someone you would consider a hardcore racist. You won’t see him raising his arm out in a fascist salute or languishing racial abuse at players every weekend or feeling nostalgic for Mussolini. Sacchi’s comments hurt so much because he represents a casual racism still so prevalent in Italian football that, while doesn’t actively seek to oppress black players, does little to help advance their feeling of equality and acceptance in the country.

Sacchi is not the first person in Italy or elsewhere to want a limit on the amount of foreign players in his country’s youth system. The problem is that he made no distinction between ‘black’ and ‘foreign’, insinuating that if you are black and in Italy, then you must be a foreigner.

You don’t need to be an academic to understand the absurdity of this thought. While there are undoubtedly some players in the youth teams of Italy who have only recently adopted Italy as their country, there are, of course, many black players in Italy whose families have been settled there for generations and are as Italian as Fiat or pasta. By saying what he did, Sacchi dismisses all of them from ever being Italian with one swift lash of the tongue. That power does not belong to him, nor anyone else, and it is disheartening to think that one of the greatest minds in Italian football can think that a black player does not possess the same pride in the blue shirt of Italy or the will to protect it.

Most importantly is how this affects the psyche of the young boys Sacchi is referring to. It is difficult enough growing up, but to grow up in a place where groups of fans will show up to games to insult you because of the color of the skin every match while the man who helped to revolutionize football in your country says there are too many people like you playing football for teams across the country country and you get the image of a group of boys each facing their own unique solitude in a place that is supposed to be their home. That is not what football should be about at any level, let alone the youth ranks.

Football became so popular because no matter if you were poor, rich, middle-class or white, brown, black or any color in between, if you could play, you were an equal. The boys in Italy and youth clubs across the continent deserve the same.