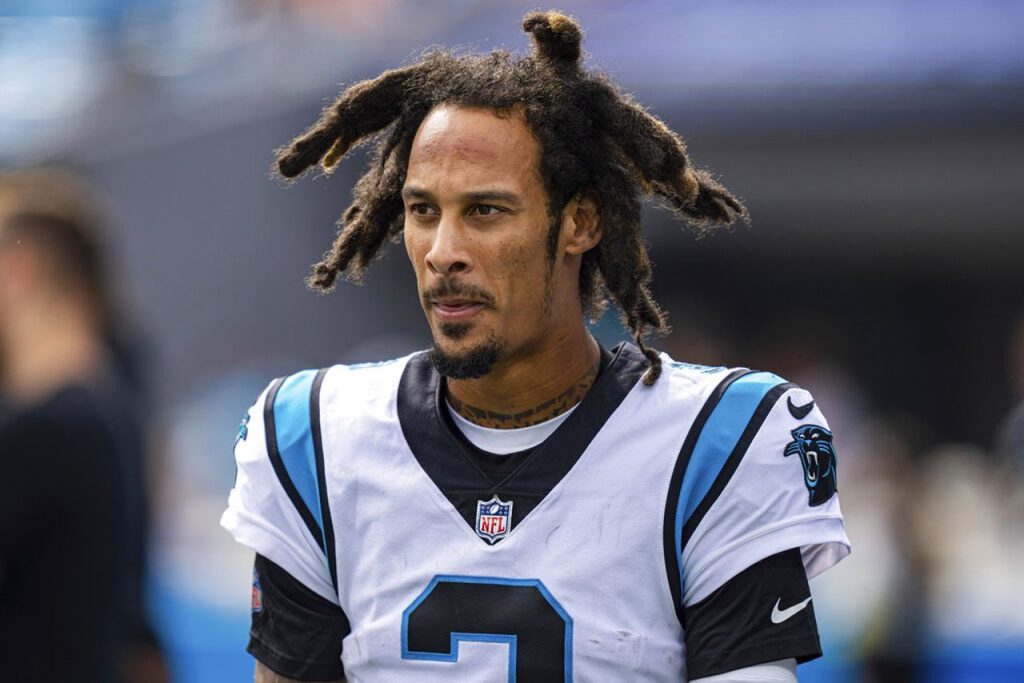 This comes as no surprise as the Panthers have been actively shopping Anderson and some other players after the firing of head coach Matt Rhule. Teams were even calling about running back Christian McCaffrey, but the Panthers want a high draft pick in exchange.

The trade comes the next day after Anderson was seen arguing with his wide receiver coach and interim head coach Steve Wilks. He was later kicked out of the game.

Robbie Anderson has been sent to the locker room by his own team 😳pic.twitter.com/KqsKadRLv4

Anderson was signed by the Panthers a few years ago and was even coached by Matt Rhule during their days at Temple University. So this was a good move at the time.

This season for the Panthers has been unforgettable. The quarterback play has been arguably the worst in the league. This has led them to have worst record in the NFL at 1-5.

The Panthers are likely in a full blown rebuild and maybe one of the top quarterbacks in next year’s draft will help them out.

Maybe Anderson wanted to be involved more and in a winning environment. Hopefully Arizona can fulfill that need for him.

We have agreed to a trade with the Carolina Panthers for WR Robbie Anderson.

From the Cardinals perspective, this is a really good trade for them. This past Sunday, receiver Marquis Brown likely suffered a season ending foot injury. So this trade makes sense.

This is added weaponry for quarterback Kyler Murray. It is just a step in the right direction for this offense which has been under preforming.

Deandre Hopkins is coming back from suspension this week. Him, Anderson, and slot receiver Rondale Moore will be a serviceable wide receiver core with Brown out.