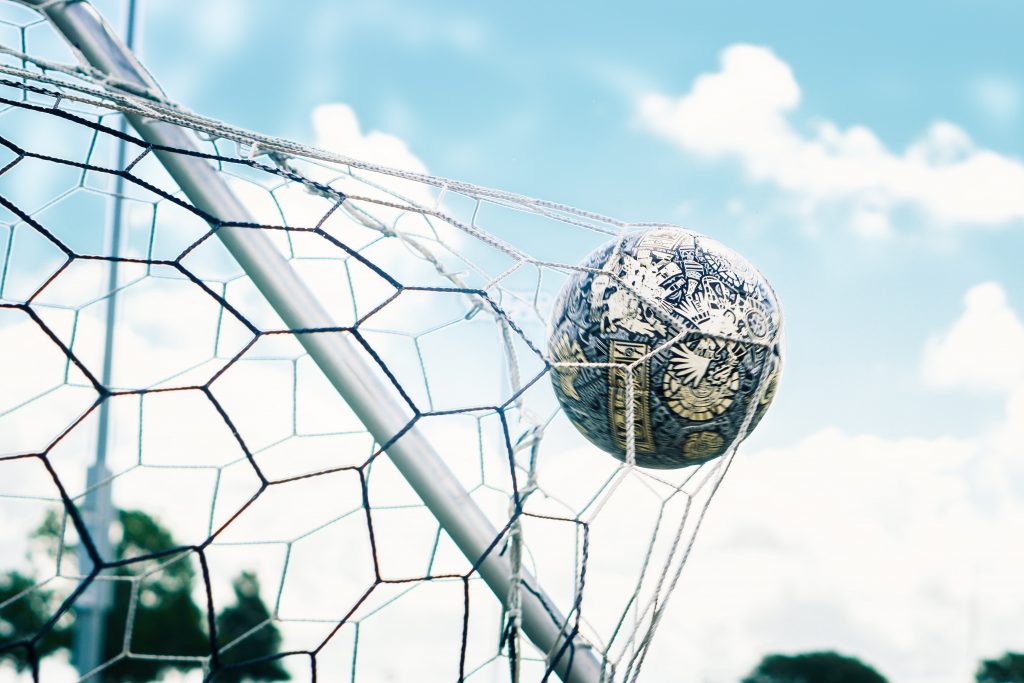 The build-up to the 2022 FIFA World Cup in Qatar has begun, mere days after the end of the exciting Euro 2020 tournament, won by Italy.

The last few weeks of international football have reminded us just how important crowds are for the excitement and atmosphere of the beautiful game.

After a fairly dismal 2020, when we saw countless sports events cancelled or played ‘behind closed doors’, players, fans and bettors alike are counting down to the action, which begins on November 21, 2023, and runs until December 18.

The event in Qatar is only the second time that the World Cup has been played entirely in an Asian country (after 2002 in Japan and South Korea), and the first time it’s been held in the Middle East.

It’s no surprise that Arabic football has been given a shot in the arm as we approach the biggest competition in world football. Let’s take a closer look.

Which Asian nations will play in Qatar 2022?

Qualification officially began in 2019, but the coronavirus pandemic suspended play, with the outcome unclear in all regions.

210 nations are competing in the qualifiers in total. In Asia, the qualifiers also serve as qualifiers for the 2023 AFC Asian Cup, so 2022 hosts Qatar still need to take part, even though they automatically qualify for the World Cup.

Aside from the hosts, Japan, South Korea, Iran and Australia look like favourites from the region.

The rest of the world

From the European groups it will be most of the usual suspects, holders France, Germany, Euro 2020 winners Italy, England, Spain, Portugal, with supporting appearances by an emerging Welsh side, Poland, Denmark and a highly rated Belgium squad who have been underachievers so far.

As you might expect, Brazil and Argentina are favourites from South America and could be vying for the trophy, although Chile and Colombia are expected to do well.

Egypt looks strong from Africa, as do Nigeria, Ghana, and Ivory Coast, and the USA and Mexico are likely to qualify.

Many players from the Arab world have graced the elite leagues of Europe, notably Egyptian Mohammed Salah, who plays in the Premier League at Liverpool, Algerian Riyad Mahrez at Manchester City and Moroccan Mahdi Benatia at Juventus in Serie A.

But the domestic and inter-regional competitions are fiercely fought and growing in popularity, particularly in the build-up to the World Cup. Many scouts from major clubs in Europe come to Arabic nations to pick the cream of the crop for elite-level football.

The UAE Pro League, known for sponsorship reasons as the Arabian Gulf League, has grown in popularity in recent years.

This is reflected in the fact that even well-established sports betting websites like arabianbetting cover information about the UAE Pro League and list popular bookies where these bets can be made on their football betting in the MENA region page.

This popularity gain can be easily explained with the upcoming World Cup, which has general excitement around the competition and the level of play, high attendance at stadiums and fans flocking to place bets on the matches.

Founded in 1973, Abu Dhabi-based side Al Ain are far and away the most successful club in the league’s history, with 13 titles and eight placings as runners-up.

But current champions Al Jazira have risen to challenge them, with three championship victories in the last decade and five times finishing in the second spot. Other successful teams include Al Wasl, who have won seven titles (although their form isn’t what it once was) and Shabab Al Ahli, also with seven.

The Qatar Stars League, founded in 1972, is one of the most popular and exciting club competitions in the region.

Al Sadd SC are the most successful club in the league, winning their fifteenth title in 2020/21. Their nearest rivals are Qatar SC and Al-Rayyan SC, both of whom have eight titles to their name.

Akram Afif, a striker for Al Sadd and considered one of the most promising players to emerge from Qatar, has won player of the year for two consecutive seasons.

He carries the hopes of the home nation in the FIFA World Cup and could cause problems for any defence he encounters – 44 goals in 48 games between 2018 and 2020 are testament to that.

In fact, Al Sadd players make up exactly half of the Qatar World Cup squad. Realistically, many pundits don’t fancy the host nation’s chances of getting beyond the group stages, but given the increased quality of play in the domestic league, plus the enthusiastic support they will receive during every match, you can’t rule anything out.

In the Arab world, sport of all kinds carries a socio-political dimension, with the game often used to promote nationalism and support for the government.

Clubs often reflect the interests of different elements in the political sphere, and therefore fans of the various teams identify with similar political views.

Many politicians have tried to use the passion and zeal that football inspires and transpose it onto their political image.

While passion for the game is a positive thing, and every football fan loves to contribute to a stirring atmosphere, it has led to action by ‘ultras’ – groups of hardcore supporters who can have a significant impact on wider society – politicized and motivated.

Despite the presence of the ‘ultras’, most football fans in the Arab world are peaceful, simply there to indulge their love of football and their favourite teams.

With the 2022 Qatar World Cup fast approaching, the spotlight has been thrown on football in Arabic countries and the domestic leagues there.

Fans and pundits haven’t been disappointed – this all bodes well for the big tournament come next November.