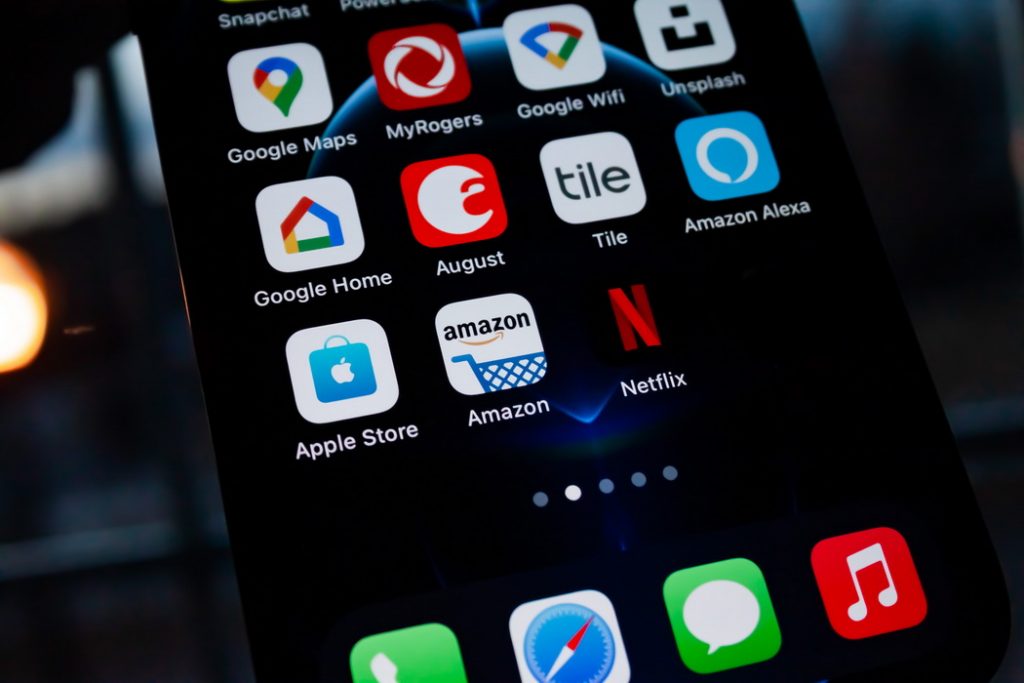 After years of impressive growth, the global app market started slowing down in 2022, both in revenue and downloads. However, people still spend billions of dollars on mobile apps each month.

According to data presented by Sports Lens, as one of the two largest distribution channels for mobile apps, App Store grossed $65bn in nine months of the year, more than twice as Google Play.

For years, the App Store has led the way in revenue-making for app developers. On the one hand, this had a lot to do with iPhone being more popular in high-income countries like the United States and Japan, where people spend more on mobile apps.

According to Sensor Tower, Statista, and TechCrunch data, iOS users spent $64.9bn on in-app purchases, premium apps, and subscriptions in the nine months of the year, 3% up from $62.9bn in the same period a year ago, marking the slowest growth in years.

Google Play significantly reduced the number of available apps in 2022, causing its revenue to plunge by 11% year-over-year. In the first half of the year only, more than 1.1 million apps had been removed from the Google Play store, the second-largest drop since 2018.

Statistics show Android users spent $31.7bn on in-app purchases, subscriptions and premium apps in the nine months of the year, down from $35.1bn in the year-ago period.

The combined gross app revenue of both app stores in nine months amounted to $96.6bn, down from $98bn in the same period of 2021.

Although the App Store is stronger in terms of revenue, the Google Play platform has always made up the bulk of app downloads. Statistics show Android users downloaded 82.4 billion apps in nine months or 3.5 times more than App Store. Still, the total number of Google Play downloads was down by 1.5 billion year-over-year.