It has always been expected that Chelsea’s John Terry would end his career at Stamford Bridge, having been at the club since 1995, and proudly captained since 2004. He has won a host of glittering personal and team accolades throughout his long and memorable career in West London, and, at the ripe old age of 33, has played every second of the Blues’ Premier League campaign under returning boss Jose Mourinho this season. 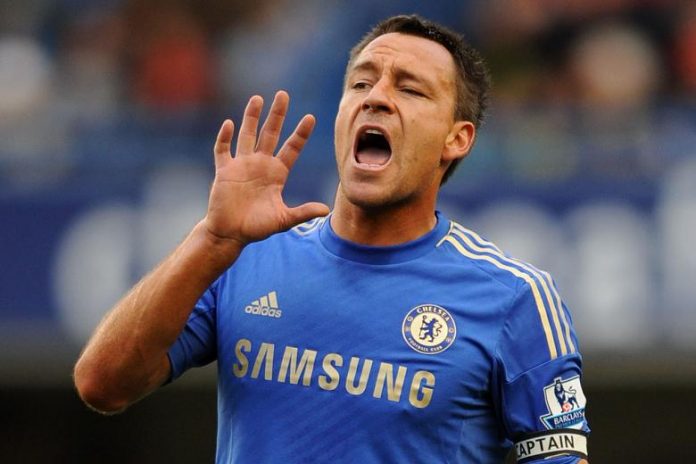 But, if reports today are to be believed, the defender is ‘resigned’ to leaving Chelsea this summer, with his contract set to expire, and the club unwilling to meet his wishes over a new deal.

According to the Daily Mirror, Terry wants a three-year contract, which would be his last as a professional, to see him end his career at the club. But Chelsea’s stubborn adherence to their one-year policy for the over-30’s has seen them reject any idea of a long-term deal for their captain.

Chelsea are said to only be willing to offer the centre-back a one-year deal, with significantly reduced wages.

While this report is strikingly similar to the Frank Lampard debacle of last summer, I for one cannot fathom any real substance behind this report.

If the club are willing to offer Terry, who is 34 this year, a one-year contract, then what is the overwhelming issue that will force him to leave Stamford Bridge?

While many may not agree with the one-year policy adopted by the Blues, it is not a premature eviction notice, rather a safety net for a club challenging for the very top honours in world.

Chelsea should show every respect to the likes of Terry, Lampard and Cole, and perhaps in the past they have conducted matters badly, but I would be very surprised if the two parties fail to come to a compromise.

We may be in for another period of uncertainty surrounding a Chelsea stalwart, but there will surely always be room for John Terry at the club, especially considering his current form.

What do you think? Will Terry leave Chelsea? Let me know in the comments below…